Remember when I said the story of the new water heater was a blog post in itself? Here it is. Let me begin by saying that Jay calls our house “The House of Pain”.

And it’s not like this kind of  House of Pain: 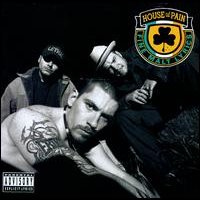 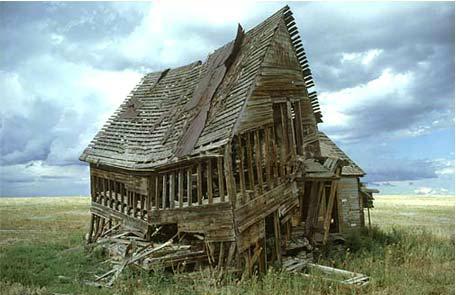 All right. It is not that bad, but stuff is breaking down around here all the time. Jay and I don’t know how to fix anything by ourselves, so we always have to call a guy. Over the years, we have accumulated all kinds of different guys. I’ve spent a significant amount of my time waiting around for various guys (who are always scheduled to arrive “any time between 8 a.m. and noon, but maybe after noon, too. It depends.”), and then listening to said guy exclaim that he’s never seen such a bad case of wood rot/water-heater rot/demonic possession of a garbage disposal in all his days as a carpenter/plumber/exorcist. Then he sprinkles holy water and I give him lots of money.
Once we had wood rot that was so bad, our wood-rot guy (his name is Bob, and he’s like a member of the family now) had to rip down the entire front of our garage and rebuild it. He discovered that the builders failed to put a teeny piece of metal at the top of a window, and water had been running down inside the wood for 14 years. None of the damage was visible until it got really bad. And that’s not all. When Bob ripped down the boards, he discovered that we’d once had termites in the garage, but so much water got inside the wood that the termites all drowned. It was a dark-cloud-silver-lining type thing. Well, not for the termites.
A few days ago, Jay and I noticed a small puddle forming in the basement storage room, but we both chose to quietly ignore it. I think my brain just refused to see the puddle, because my brain could not bear calling another guy. I’d just spent three days over the past few weeks waiting for the furnace guy, the dishwasher guy, and the garbage disposal guy. Actually, the dishwasher guy and the garbage disposal guy were the same guy, but he had to come twice.
After a couple of days, my brain reluctantly saw the puddle and started thinking about it. I tried  hopefully mopping the puddle, but it kept growing. Then I had the terrible thought that the puddle might someday reach our treadmill, and I’d be electrocuted while running. It wasn’t the painful death that was scary to me; it was the fact that “Woman Electrocuted on Treadmill” would be national news, in a News-of-the-Weird-type way, and every runner who read the story would immediately want to know how fast I was going before I got zapped.
Those of you who aren’t runners think this is ridiculous. Those of you who are runners are totally thinking, “Well? How fast would you have been going when you died in a tragic treadmill vs. puddle accident?”
Then the coroner’s report would come out and everyone would know I was only going 5.3 mph, and I’d be really embarrassed.
So I decided to call a guy.
It turns out the puddle was coming from our water heater. When the guy pulled it out, he discovered that the back side was dented and split down the middle, perhaps minutes away from causing a giant flood. He got kind of excited and had me go get my phone and take a photo of it so I could show Jay, because he’d never seen such a damaged water heater in his 15 years as a plumber. Of course he hadn’t. These things only happen in the House of Pain. 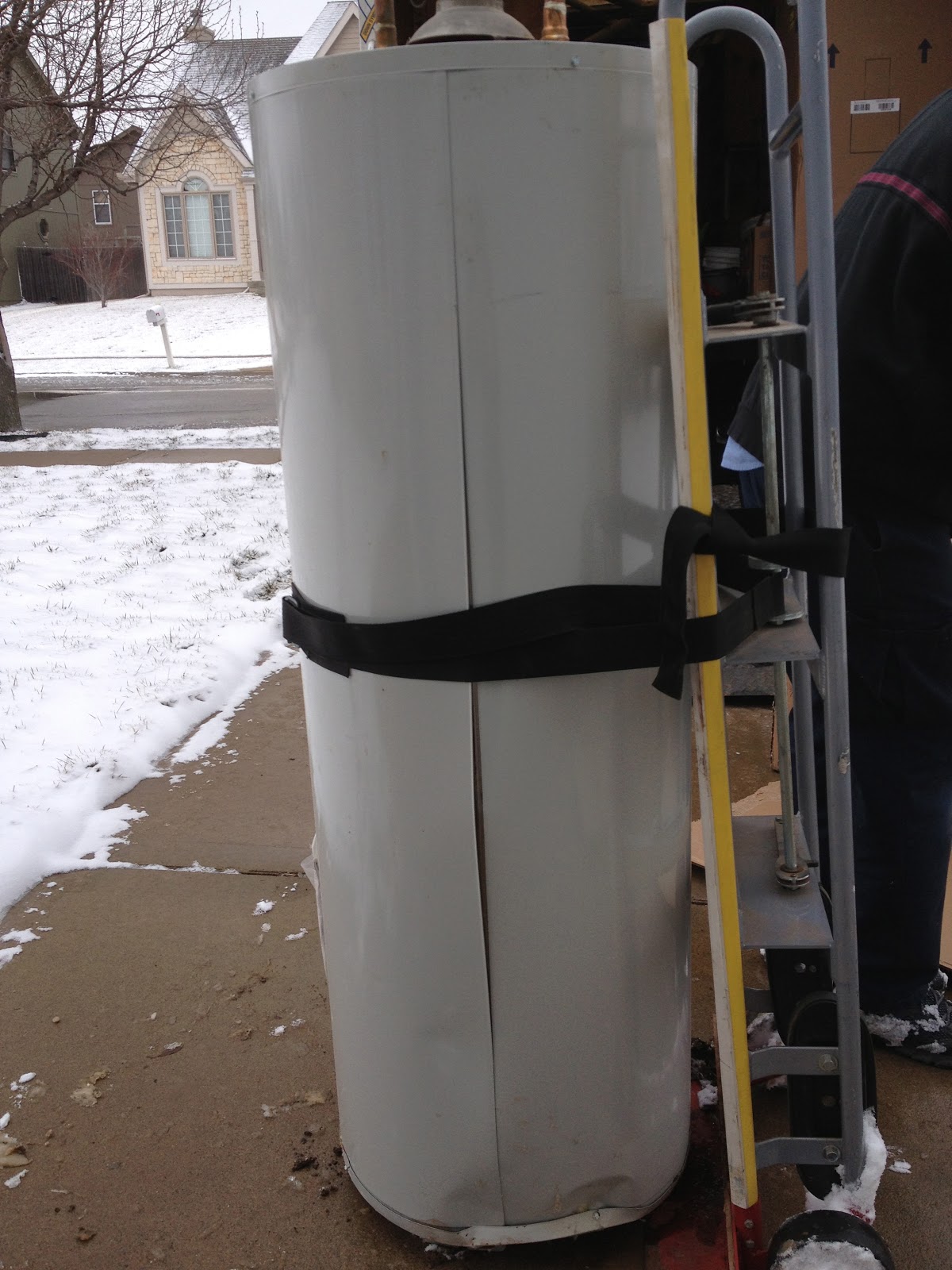 He said it was likely the fault of whoever installed it in the first place, and that the big dent on the bottom had to have been there all along. Our house was built in 1998, so now I can’t stop imagining that the 1998 water-heater installer was wearing a pink and white tux. You just know he kicked our water heater in anger because he and his fiancee just had a fight about what the teddy bears on top of their wedding cake should be wearing.

A white tux. I say, put the teddy bear in a white tux.