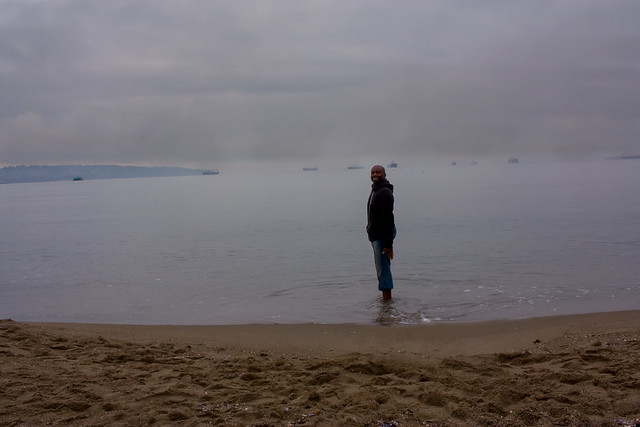 The waters of English Bay Beach were chilly this morning as I stood and imagined the currents from the other side of the Pacific traveling from the future back to me, still in 2016. I took time say farewell to 2016 and to reflect on the last 365 days, while also thinking about my wishes for the coming year.

My hope for 2017 is that the chemo keeps my cancer levels low. 2016 has been challenging dealing with the long term effects of nearly 2 years of chemo, however it’s over and I remain optimistic for 2017.

I wish everyone a peaceful, happy, and adventurous New Year.

To recap: On Sunday, December 25th, I completed Cycle 25 Week 2. I have Multiple Myeloma and anemia, a rare blood cancer. It is incurable, but treatable. From February to November 2013, I received Velcade chemo through weekly in-hospital injections as an outpatient. Since February 9th 2015, I have been on Pomalyst and dexamethasone chemo treatment (Pom/dex). 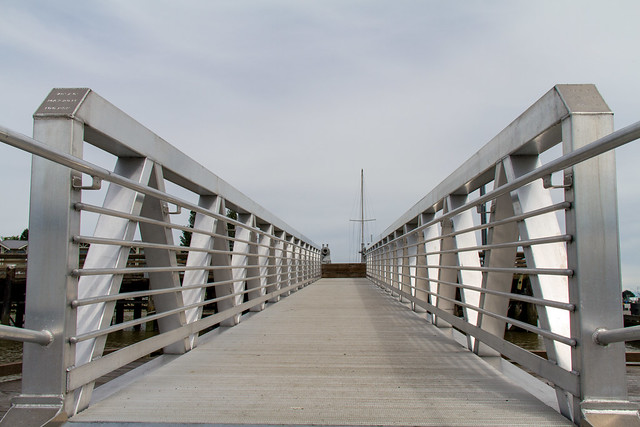