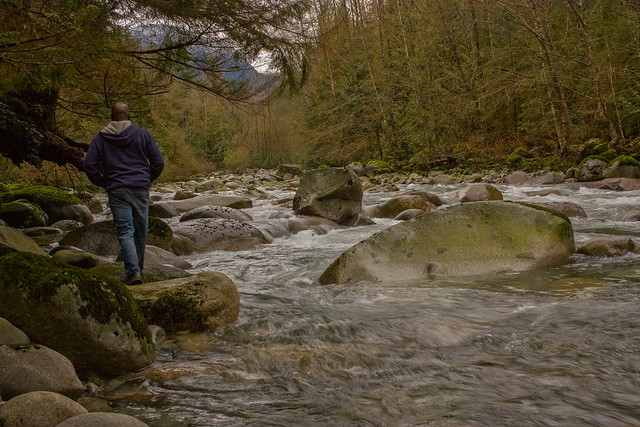 On Friday it was cold outside (10C/50F) and I was feeling content and comfy in my room. However, I knew that I had to venture out into the wilderness to take my weekly self-portrait, as a photo of me hiding under the covers, just wouldn’t cut it. So I travelled to Lynn Headwater Park in North Vancouver and wandered around a bit before ending up at Lynn Creek. I was drawn by the sounds of rushing water, it put me in a happy mood and made me forget about the chilly weather for a while.

To recap: On Sunday, November 13th, I completed Cycle 23 Week 4. I have Multiple Myeloma and anemia, a rare blood cancer. It is incurable, but treatable. From February to November 2013, I received Velcade chemo through weekly in-hospital injections as an outpatient. Since February 9th 2015, I have been on Pomalyst and dexamethasone chemo treatment (Pom/dex). 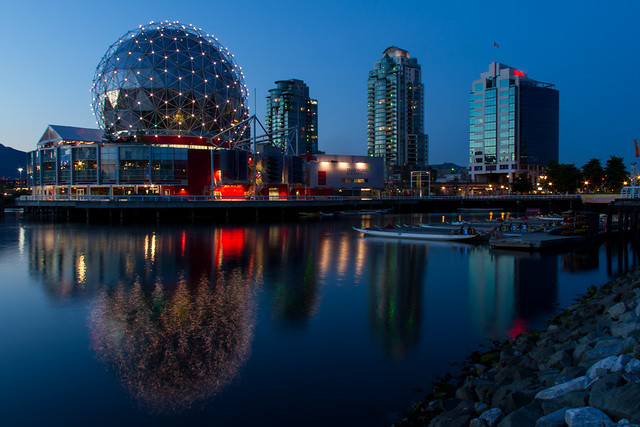 The post Week 92 chemo complete: I love the sounds of rushing water appeared first on Fade to Play.