On Friday I went back to Cypress Falls Park in West Vancouver to do more walking. As I wandered through the park, I came across some leaves on the ground that were ginormous. I learned from a friend that they these maple trees are called Acer macrophyllum, Bigleaf maple, the largest maple leaf trees in Canada. Pretty cool!

Adventures in the forest are never dull.

To recap: On Sunday, October 23rd, I completed Cycle 23 Week 1. I have Multiple Myeloma and anemia, a rare blood cancer. It is incurable, but treatable. From February to November 2013, I received Velcade chemo through weekly in-hospital injections as an outpatient. Since February 9th 2015, I have been on Pomalyst and dexamethasone chemo treatment (Pom/dex). 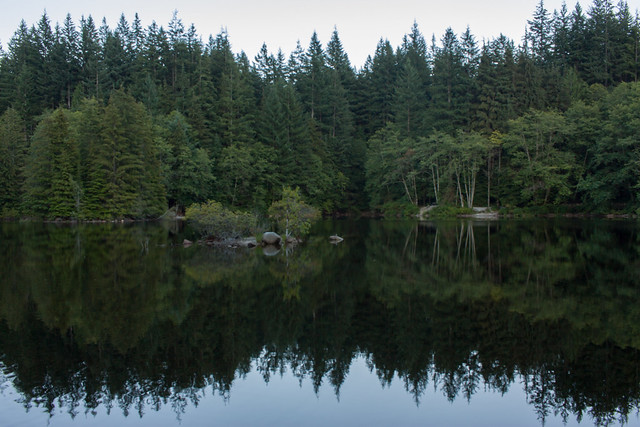 The post Week 89 chemo complete: Leaves bigger than my head appeared first on Fade to Play.