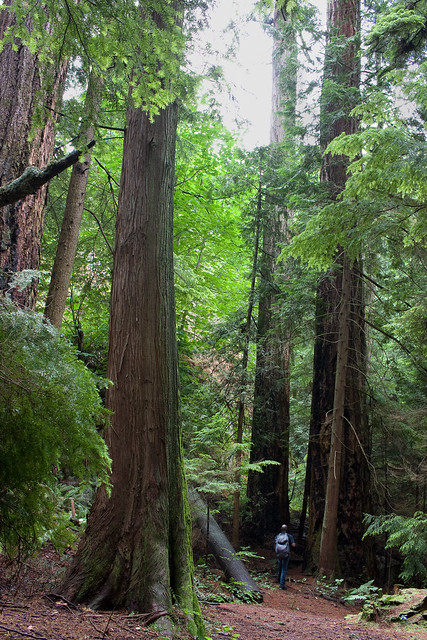 I’ve been fighting a cold for nearly 2 weeks, however, I’m finally over the hump and feeling much better. Today, after a morning rain, I walked through the beautiful rainforest at Lighthouse Park in North Vancouver, admiring the old-growth Douglas Fir.

I feel so alive after breathing the fresh air. Nature rocks!

To recap: On Sunday, June 12th, I completed Cycle 18 Week 2. I have Multiple Myeloma and anemia, a rare blood cancer. It is incurable, but treatable. From February to November 2013, I received Velcade chemo through weekly in-hospital injections as an outpatient. Since February 9th 2015, I have been on Pomalyst and dexamethasone chemo treatment (Pom/dex). 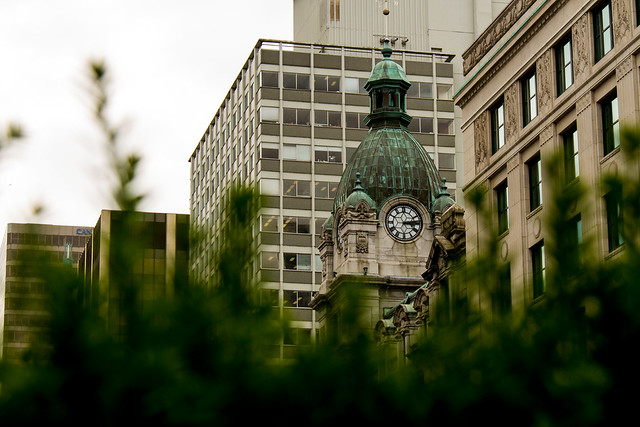 The post Week 70 chemo complete: My afternoon at Lighthouse Park appeared first on Fade to Play.