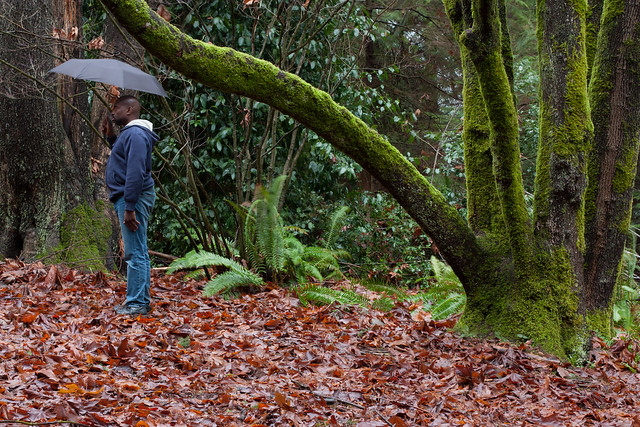 On Wednesday morning I was walking around Stanley Park and found this secluded spot as it began to rain. It has been a warm December and I’m enjoying the opportunity to explore my city. So many interesting places to photograph.

To recap: On Sunday, December 20th, I completed Cycle 12 Week 1. I have Multiple Myeloma and anemia, a rare blood cancer. It is incurable, but treatable. From February to November 2013, I received Velcade chemo through weekly in-hospital injections as an outpatient. Since February 9th 2015, I have been on Pomalyst and dexamethasone chemo treatment (Pom/dex). 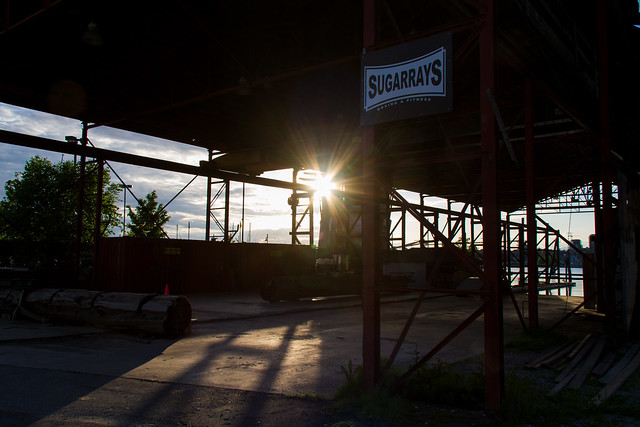 The post Week 45 chemo complete: As rain begins to fall appeared first on Fade to Play.