A charley horse to begin the day is always a shock. Unfortunately, muscle spasms are common symptoms of multiple myeloma and side effects of my chemo. It feels like a knot is super tight in my leg, the pain is immense. Seconds seem like minutes, minutes seem like hours.

My strategy: Remain calm, let my mind wander, and ‘happy thoughts’ the pain away. 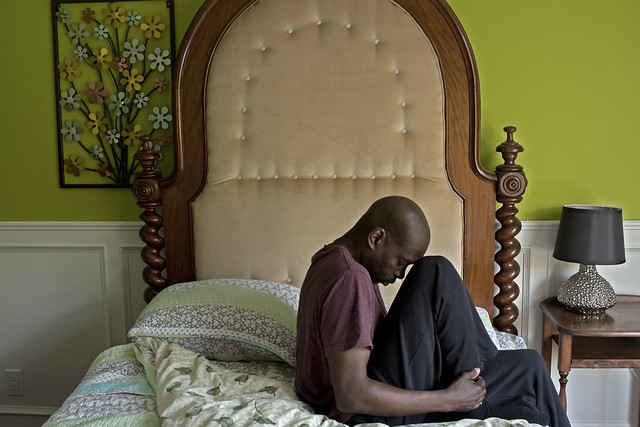 On Sunday, July 22nd, I completed Cycle 45 Week 4. I have multiple myeloma and anemia, a rare cancer of the immune system. Multiple myeloma affects the plasma cells, a type of immune cell that produces antibodies to fight infection. These plasma cells are found in the bone marrow. As a blood cancer, it is incurable, but treatable. Since February 9th 2015, I have been on Pomalyst and Dexamethasone chemo treatment (Pom/Dex). On July 16th 2017, my Dexamethasone treatment ended, due to right eye damage, reported by my Glaucoma Specialist, from long-term use. On January 9th, 2018 I began Ninlaro chemo to combat steadily rising cancer levels. 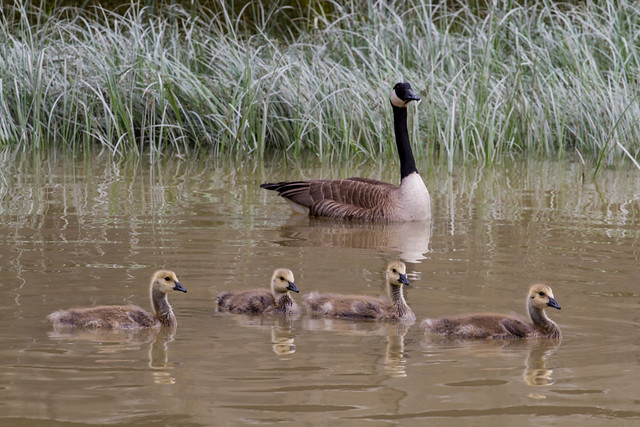 The post Week 180 of chemo complete: Woke up with a charley horse appeared first on Fade to Play.