My April blood test results were not good. My cancer levels (M protein) spiked from 13 to 20. Quite a jump. It seems that Ninlaro (chemo), which I added to Pomalyst (chemo) in January, has not been as effective in reducing my cancer levels or keeping them stable compared with Pomalyst + Dexamethasone (steroid), which I stopped last July due to eye damage.

This update which should have been posted a week ago was delayed as my memory card reader broke and it took a few days to purchase a new one. This week my mind has really been wandering. I’m not in pain or getting headaches, it is just that I’m easily distracted with a very short attention span. So doing tasks that involve concentration for a extended period of time is really challenging. It is all good though, I’m happy that I’m well enough to do what I love.

The advantage of writing this post 2 weeks after receiving my April blood test results is that I have had more time to reflect on the results and compose my thoughts. Initially I was a bit concerned and wondered if I would get a call from my Myeloma Specialist the next day to change treatment. Thankfully this didn’t happened and I’m remaining calm and focused on better results for May.

My Myeloma Specialist follows my blood test results and I expect to be contacted if we need to immediately meet to discuss a change in treatment. I remain hopeful for better results from my upcoming monthly blood tests. Thanks for your support and positive energy.

Not about to let cancer get me down! 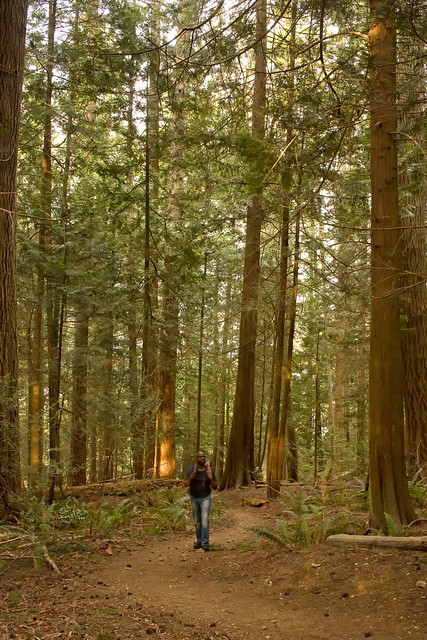 Photo: As the sun was setting I headed to a favourite park forest near my house. It was incredibly windy that evening. When branches began intermittently falling from the sky, I decided to for the safety of my equipment and myself, it was best to leave.

To recap: On Sunday, March 25th, I completed Cycle 41 Week 3. I have multiple myeloma and anemia, a rare cancer of the immune system. Multiple myeloma affects the plasma cells, a type of immune cell that produces antibodies to fight infection. These plasma cells are found in the bone marrow. As a blood cancer, it is incurable, but treatable. Since February 9th 2015, I have been on Pomalyst and dexamethasone chemo treatment (Pom/dex). On July 16th, my dexamethasone treatment ended, due to eye damage, reported by my Glaucoma Specialist, from long-term use. On January 9th I began Ninlaro chemo to combat steadily rising cancer levels. 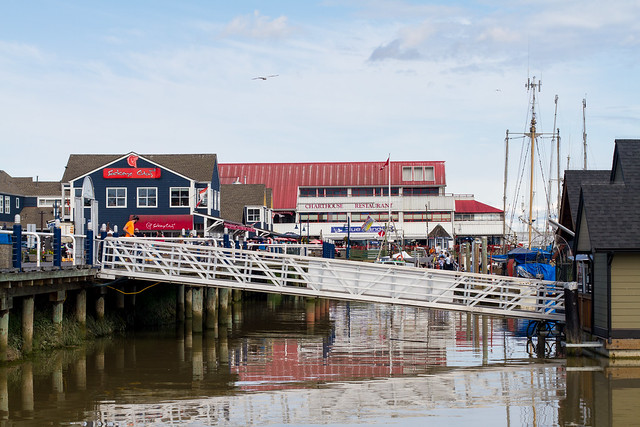