The results from my February monthly blood test were missing the m protein value. My particular type of multiple myeloma is less common and it is not always possible to get an m protein value – the best measure to determine my cancer levels. However, looking at less specific measures on my test results, I believe my cancer levels are similar to January (estimate between 13 and 14). The additional chemo seems to be keeping my cancer levels reasonably stable, however I remain hopeful for lower cancer levels for March.

Unfortunately, the side effects from two chemo has made me much more mentally and physically fatigued. My mind often wanders making it difficult to remain focused. However, everyday I give myself virtual gold stars for accomplishing challenging tasks with minimal mistakes.

Yes, everything takes longer than usual and I am quite forgetful, but each morning I wake up happy and ready for the day. 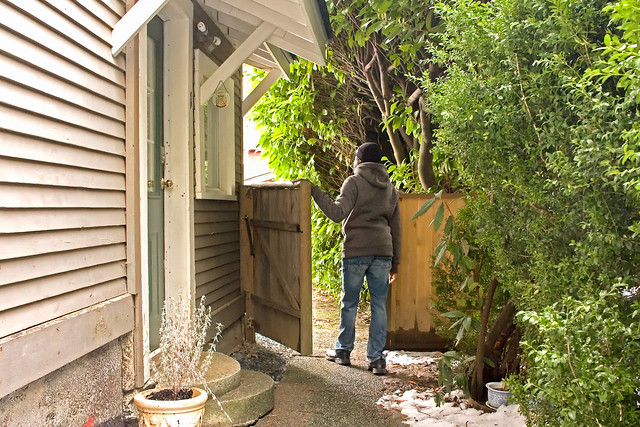 Photo: Life is full of adventure that begin with the first step outside your home.

To recap: On Sunday, February 25th, I completed Cycle 40 Week 3. I have multiple myeloma and anemia, a rare cancer of the immune system. Multiple myeloma affects the plasma cells, a type of immune cell that produces antibodies to fight infection. These plasma cells are found in the bone marrow. As a blood cancer, it is incurable, but treatable. Since February 9th 2015, I have been on Pomalyst and dexamethasone chemo treatment (Pom/dex). On July 16th, my dexamethasone treatment ended, due to eye damage, reported by my Glaucoma Specialist, from long-term use. On January 9th I began Ninlaro chemo to combat steadily rising cancer levels. 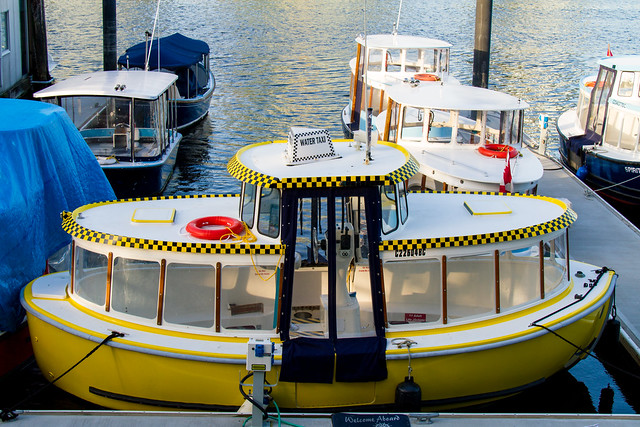