Thursday morning it was chilly and overcast at Queen Elizabeth Park. I had a concept in mind, and found a suitable location beside a pond, while I watched birds swimming back and forth. I always enjoy spending time in nature. 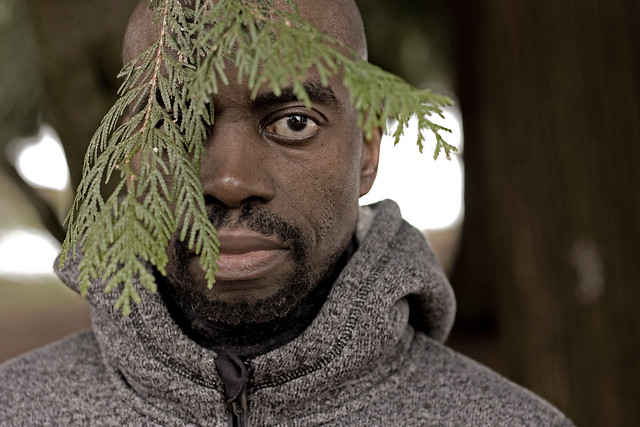 To recap: On Sunday, February 11th, I completed Cycle 40 Week 1. I have multiple myeloma and anemia, a rare cancer of the immune system. Multiple myeloma affects the plasma cells, a type of immune cell that produces antibodies to fight infection. These plasma cells are found in the bone marrow. As a blood cancer, it is incurable, but treatable. Since February 9th 2015, I have been on Pomalyst and dexamethasone chemo treatment (Pom/dex). On July 16th, my dexamethasone treatment ended, due to eye damage, reported by my Glaucoma Specialist, from long-term use. On January 9th I began Ninlaro chemo to combat steadily rising cancer levels. 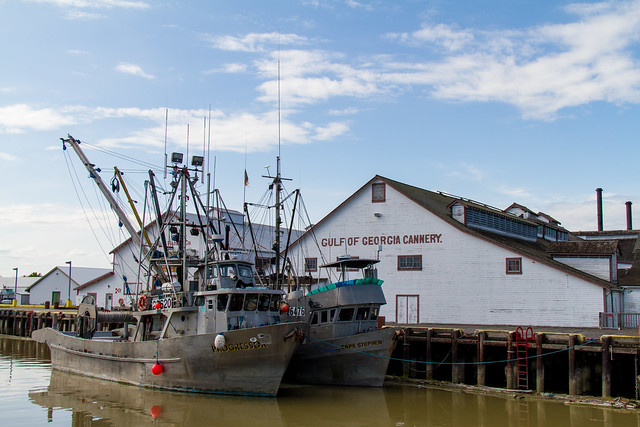 The post Week 157 of chemo complete: My morning at Queen Elizabeth Park appeared first on Fade to Play.