Monday January 8th I began my 39th 4-week cycle and 153rd week of Pomalyst chemo. That day, I also started a new chemo called Ninlaro. In July I stopped taking dexamethasone, a steroid, due to eye damage. Pomalyst + dexamethasone had been more effective in keeping my cancer levels low and stable, so with only Pomalyst, my cancer levels have steadily risen. It is hoped that together these chemo (Ninlaro + Pomalyst) will provide a change in direction with minimal side effects.

Saturday morning, as a light rain fell, I travelled back to the Rose Garden at Queen Elizabeth Park to seek out some quiet and tranquility. Nature always helps keep me calm and stress-free, when facing unknowns (What if…? How will I…? Should I…?) in my everyday life. 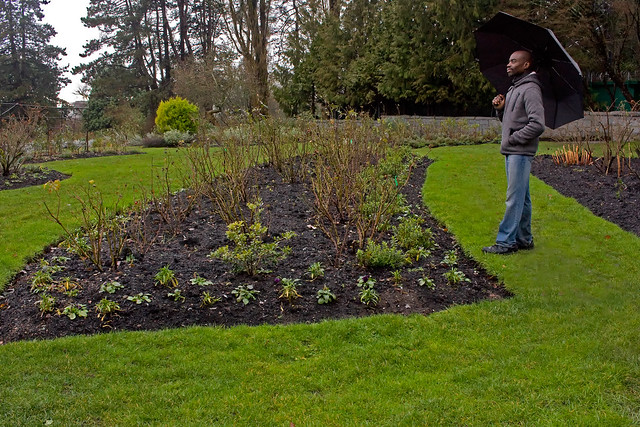 To recap: On Sunday, January 14th, I completed Cycle 39 Week 1. I have multiple myeloma and anemia, a rare cancer of the immune system. Multiple myeloma affects the plasma cells, a type of immune cell that produces antibodies to fight infection. These plasma cells are found in the bone marrow. As a blood cancer, it is incurable, but treatable. Since February 9th 2015, I have been on Pomalyst and dexamethasone chemo treatment (Pom/dex). On July 16th, my dexamethasone treatment ended, due to eye damage, reported by my Glaucoma Specialist, from long-term use. On January 9th I began Ninlaro chemo to combat steadily rising cancer levels. 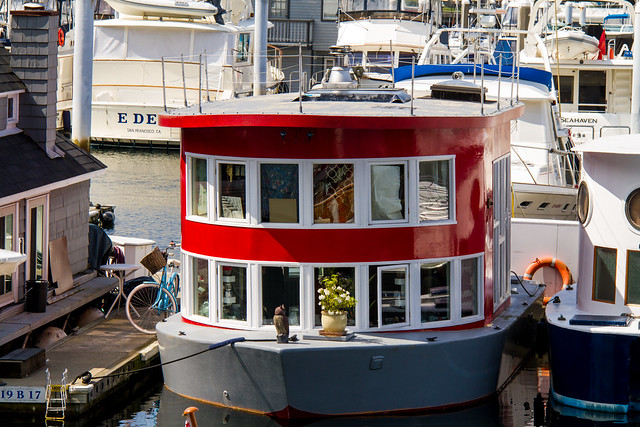 The post Week 153 of chemo complete: Reflecting on change appeared first on Fade to Play.