After consultation with my Myeloma Specialist/Hematologist, I’ve made the choice to add a new chemo to my Pomalyst chemo treatment. My December blood test results show that my cancer levels have increased from 8 in November to between 10 and 11 now. It should be more effective to have 2 chemos fighting my multiple myeloma now, before my cancer levels get too high. Multiple myeloma has severe symptoms that hopefully I can minimize with lower cancer levels.

Although Dexamethasone (steroid) + Pomalyst (chemo) were effective in keeping my cancer levels low and stable since 2015. I had to stop this steroid in July, due to eye damage found by my Glaucoma Specialist [see Week 127 post] . Going back on dexamethasone is not an option.

The details are still being worked out, although I hope to start soon. I’m staying positive that my cancer levels will drop – and stay down for a long time.

Thanks for your continual encouragement and support! 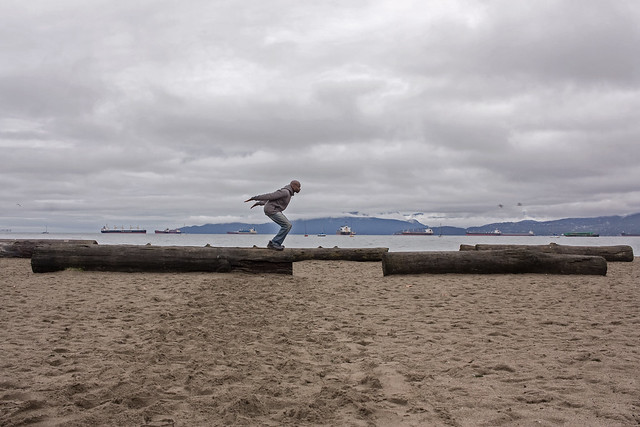 Photo:
I believe I’m never fighting cancer alone.
I believe this new chemo will work.
I believe in a positive attitude.
I believe!

To recap: On Sunday, December 31st, I completed Cycle 38 Week 3. I have Multiple Myeloma and anemia, a rare cancer of the immune system. Multiple myeloma is a cancer of the plasma cells that affects the plasma cells, a type of immune cell that produces antibodies to fight infection. These plasma cells are found in the bone marrow. As a blood cancer, it is incurable, but treatable. Since February 9th 2015, I have been on Pomalyst and dexamethasone chemo treatment (Pom/dex). On July 16th, my dexamethasone treatment ended, due to eye damage, reported by my Glaucoma Specialist, from long-term use. 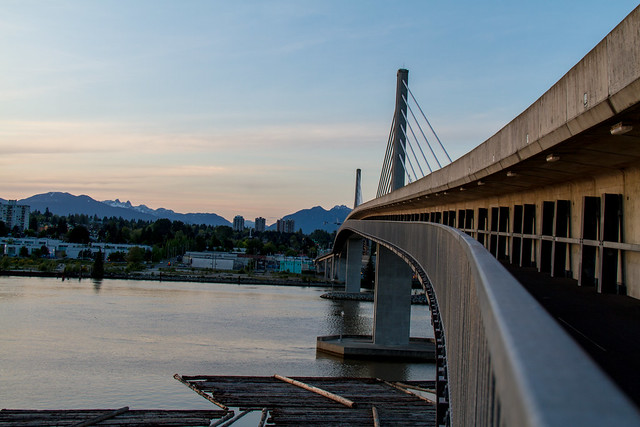 The post Week 151 of chemo complete: Adding a new chemo due to increased cancer levels appeared first on Fade to Play.