Friday evening I travelled to Queen Elizabeth Park, one of my favourite places to visit. I had a concept in mind for my self-portrait and hoped that the forest area I chose would be a good location for catching light as the sun set. Forests are magical places. 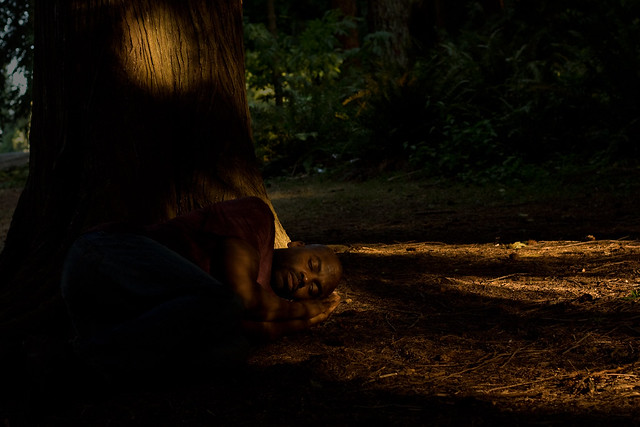 To recap: On Sunday, August 27th, I completed Cycle 34 Week 1. I have Multiple Myeloma and anemia, a rare cancer of the immune system. Multiple myeloma is a cancer of the plasma cells that affects the plasma cells, a type of immune cell that produces antibodies to fight infection. These plasma cells are found in the bone marrow. As a blood cancer, it is incurable, but treatable. Since February 9th 2015, I have been on Pomalyst and dexamethasone chemo treatment (Pom/dex). On July 16th, my dexamethasone treatment ended, due to eye damage, reported by my Glaucoma Specialist, from long-term use. 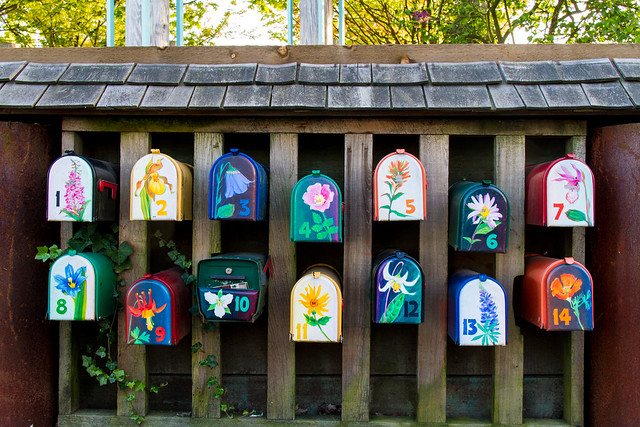 The post Week 133 of chemo complete: Forests are magical places appeared first on Fade to Play.