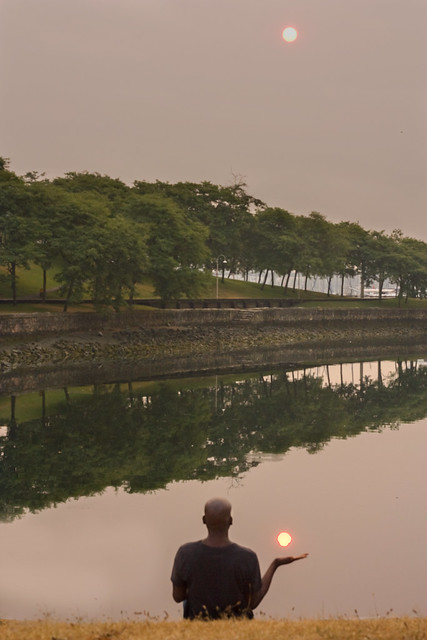 On Saturday I travelled to Granville Island to watch the sunrise. It should have been a beautiful sunny morning with blue skies. Instead it felt chilly and the sky was filled with a smoky haze as far as I could see. As wildfires are burning out of control here in BC, the sun has been red as it rises before turning into an apocalyptic yellow in the overcast sky.

My thoughts are with everyone affected by the wildfires. Hoping for rain.

To recap: On Sunday, July 30th, I completed Cycle 33 Week 1. I have Multiple Myeloma and anemia, a rare cancer of the immune system. Multiple myeloma is a cancer of the plasma cells that affects the plasma cells, a type of immune cell that produces antibodies to fight infection. These plasma cells are found in the bone marrow. As a blood cancer, it is incurable, but treatable. Since February 9th 2015, I have been on Pomalyst and dexamethasone chemo treatment (Pom/dex). On July 16th, my dexamethasone treatment ended, due to eye damage, reported by my Glaucoma Specialist, from long-term use. 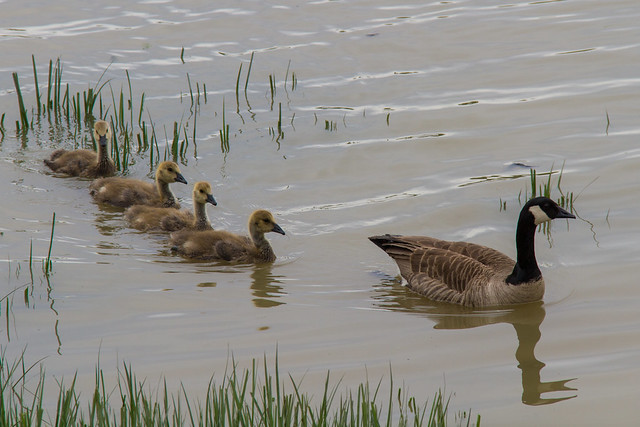 The post Week 129 of chemo complete: Sunrise through a smoky haze appeared first on Fade to Play.