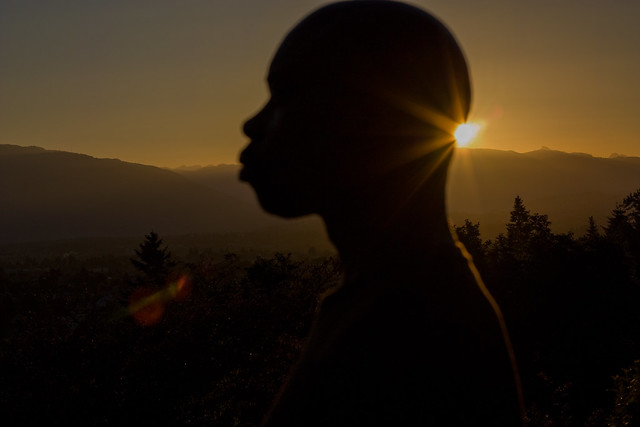 This morning I woke up early and headed to Queen Elizabeth Park. The top of the park where the Bloedel Conservatory is located is the highest point in the city. Standing there with a beautiful view of Vancouver, and the mountains in the distance, I watched the dawn of a new day.

To recap: On Sunday, June 25th, I completed Cycle 31 Week 4. I have Multiple Myeloma and anemia, a rare cancer of the immune system. Multiple myeloma is a cancer of the plasma cells that affects the plasma cells, a type of immune cell that produces antibodies to fight infection. These plasma cells are found in the bone marrow. As a blood cancer, it is incurable, but treatable. Since February 9th 2015, I have been on Pomalyst and dexamethasone chemo treatment (Pom/dex). 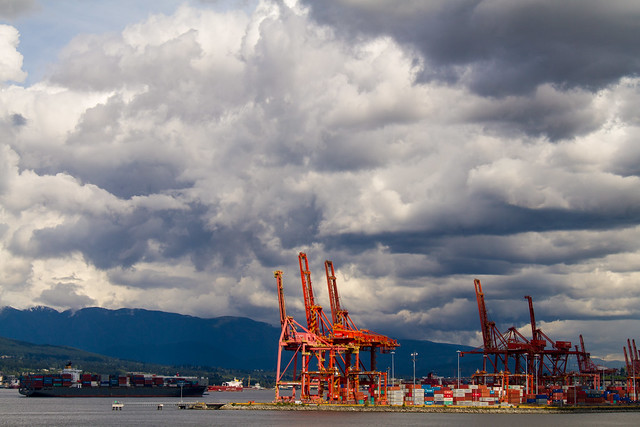 The post Week 124 of chemo: The dawn of a new day appeared first on Fade to Play.