Here are some fun and festive ideas for Thanksgiving- 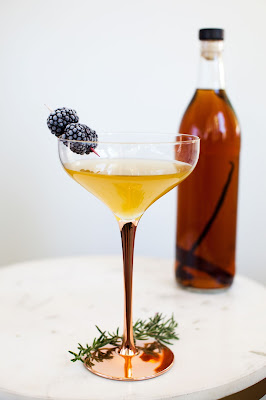 DIRECTIONS
Combine rum, cinnamon stick, clove, cardamom, star anise, vanilla bean, allspice berries, and nutmeg in an airtight jar.
Split vanilla bean and scrape seeds into jar along with the bean pod. Close jar and allow infusion to sit in a dark place for at least 3 days.
Strain rum into an airtight jar with a fine-mesh strainer, discarding spices.
Over ice, pour 2 ounces of rum infusion.
Top with Sparkling Ice Lemon Lime and garnish with blackberries. 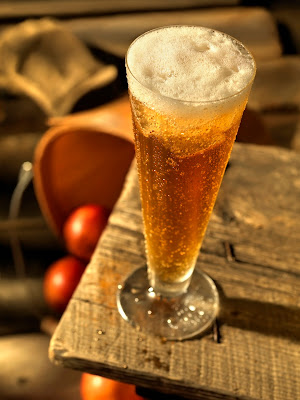 DIRECTIONS
In a 12-16 oz. high ball glass, combine the hard cider and whiskey.
Fill the glass with crushed ice and top with Brooklyn Crafted. 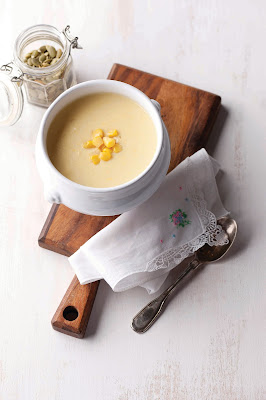 INGREDIENTS
2 cups of Corn
1 cup of Milk
1/8 cup of Onion
Pinch of salt
DIRECTIONS
Boil raw corns until corn kernels are easily crushed by hand, and separate each from the bunch.
Close the juice cap and the lever, and fill the chamber with milk.
Extract corns and onions alternately.
When putting the last ingredients in, place the lever in half-opened position to release the compressed pulp.
Pour juiced corn milk into the pot and boil it over the medium heat by stirring not to be burned.
TIP: If you want to use canned corn, it is better to use after drying on a sieve. You can reduce sweet and salty taste after rinsing in mineral water. 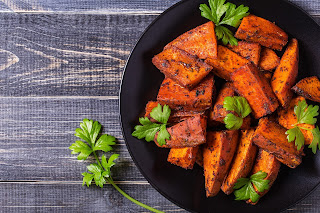 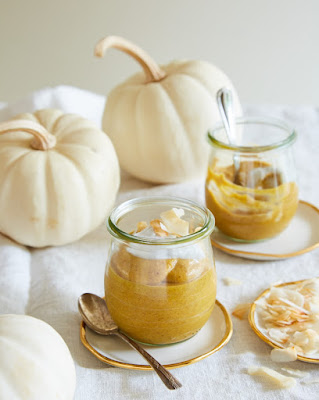 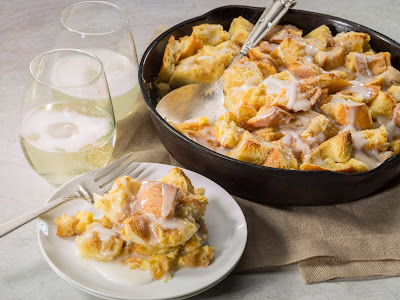 DIRECTIONS
Preheat oven to 325o F.
Grease a cast iron skillet. Place half of the bread cubes in the pan.
For the filling, stir together egg whites from the large eggs (set yolks aside to use in milk mixture), sugars, and cinnamon in a medium bowl until well combined.
Pour filling evenly over bread cubes and top filling with other half bread cubes.
For the egg mixture, whisk together 2 egg yolks, 2 whole eggs, half & half, and vanilla extract in the same bowl you used for the filling. Pour egg mixture over bread cubes, and gently press bread cubes into mixture. Bake casserole for about 40-45 minutes, or until lightly browned.
To make the icing, whisk together powdered sugar, milk, and vanilla, adding milk/half & half as necessary to make desired consistency. Drizzle icing over bread pudding before serving.