Last night when I got home, Hero was looking worried.  I assumed that he had disgraced himself and checked in the… ahem… naughty corner.  Nothing.  I checked the bins – no evidence of a raid. Strange.
It was only when I took him out for his walk that he showed me the source of his anxiety:  our log store had been blown into a tree and is stuck in the branches.  It usually sits just through the window from the dog basket, so I can only imagine what Toto, sorry Hero, must have thought when it whirled through the air at the edge of his vision.  It probably made quite a racket too, as the ground was strewn with the wood that had been inside.  Oh my!

Today FL had a few moments of communication.  He opened his eyes a few times and was definitely “present” as he did so.
His golfing pal paid a short visit and rang one of FL’s oldest friends on his mobile phone, holding it to FL’s good ear so he could hear what was said.  I was holding FL’s hand at the time and he squeezed my fingers, I assume to thank us for making that possible.  His old pal was delighted and heartbroken at the same time.  He had hoped to say goodbye in person, but is not well enough to travel.

Later in the morning, FL was clearly in some pain, so I asked the nurses to give him some top-up pain relief.  He was soon comfortable again, sleeping peacefully.

He has not taken in any fluids for 3 days now and his hands and forehead are very cool to the touch. The skin around his eyes is taking on a purple hue.
His mouth is open most of the time and sometimes his jaw moves, as if he was chewing.
I understand that these are signs of “active dying”.

I sat beside him for a little longer than usual.
It feels like the end is getting closer and I am reluctant to leave.
But at the same time, he needs to know that he is free to go.
Every night I say my goodbyes, aware that it may be for the last time.
I tell him to look after himself and I tell him that I love him.
There is nothing more I can do now. 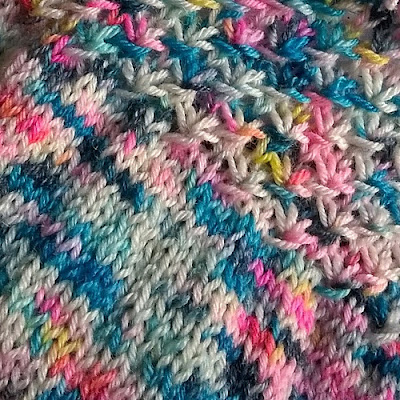