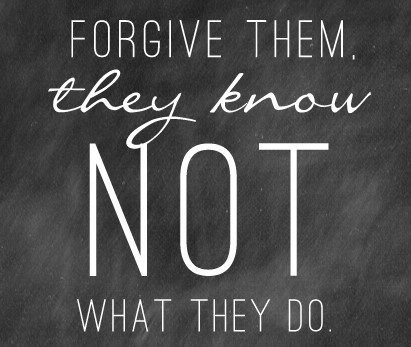 Let me call this PETERSEN’s HYPOTHESIS!  Who  supports new drug development in the world?  I would argue it is the country that pays the most for all of the drugs!  What country might that be?  It is the USA, and the World Health Organization says the global pharmaceutical’s market is worth US$300 billion a year. CLICK HERE for their report.  And without private insurance the Medicare part B and D drug spending is  $143 billion.   We are 5% of the world’s population, but with private insurance I would bet we are more than 50% of global drug spending.  So historically, we have been the new drug development engine for  the world.  What has been our advantage from this effort?  We have had first access to most of the new drugs because we do not have limits by government on what we can or can not prescribe for use.   And insurance companies have always had the opportunity to raise rates to maintain their profit margins while still allowing the use of these drugs.  We insured patients, then had the benefits of the first use of these drugs.  Other major countries (with national heath care) usually would follow if the USA had shown adequate benefit from the use of these drugs over time.  What is the cost of this to the USA?  We spend 19% of GDP for health care while Europe spends less than 9%, and the rest of the world spends less than that.   What is the major difference in the two systems?  Europe has nationalized health care and no one has to pay out of pocket for premiums or copays, but it come at a cost.  They  have much less to spend on health care so they must find a way to allocate the limited money they have.  They use an allocations method called NICE (National Institute for Health and Clinical Excellence),  this is a special mechanism created in 1999 during a period of budget cuts to enforce the reduction in medical treatment provided to Britons through its National Health Service (NHS), which was established in 1948.

NICE developed a mechanism which valued a quality year of life(QALY) at about $50,000, and would approve drugs which met this threshold, and decline those that cost more than this.  So why does this have anything to do with the pay for service system we have in the USA?  Well, new and old drug prices have  had an explosion in prices, and this has put great pressure on insurance companies and the Medicare system.  They looked to find ways to limit their exposure to these price increases. Therefore  they looked to the European system as a way to do this.  An independently funded program(money from insurance companies) called ICER(Insitute for Clinical Economic Review) was developed in the US to provide similar computations for the US that NICE has provided for the UK.  A recent program has been completed for Relapsed Refractory Myeloma, and Blue Cross Blue Shield of California made the following statement about this preliminary report. BC BS of California plans to use the ICER research  to determine which drugs to pay for.