We have entered a spectacular binary sock system in the Rachel Coopey sector on a most critical mission of sockalogical research. Our eminent guest, Ms Roo BeeDoo will attempt to study the decline of crochet expelled at relativistic speeds from a massive stellar implosion which will occur here in a matter of hours.” 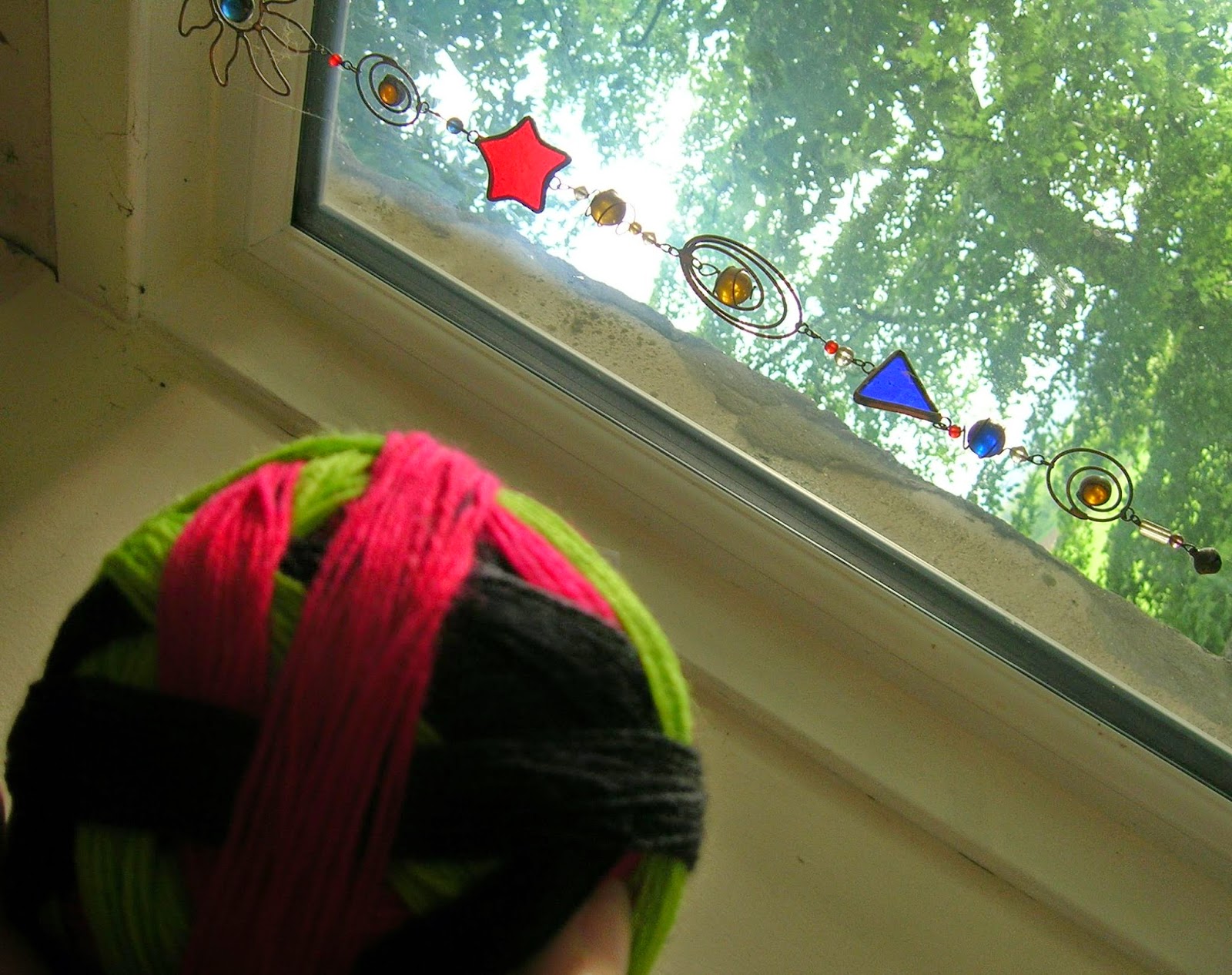