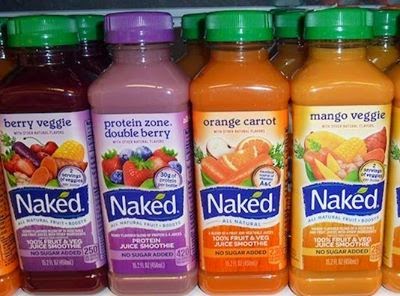 The primary basis of the lawsuit stemmed from the company’s use of the words “All Natural” on products that contained Archer Daniels Midland’s Fibersol-2 (“a soluble corn fiber that acts as a low-calorie bulking agent”), fructooligosaccharides (an alternative sweetener), other artificial ingredients, such as calcium pantothenate (synthetically produced from formaldehyde), and genetically-modified soy.

Since these ingredients are either genetically-engineered or synthetically produced and do not exist in nature, it is completely misleading to consumers for these juices to claim to be “All Natural.”

As part of the settlement, Naked Juice, a subsidiary of PepsiCo, has agreed to remove the label “All Natural” from all of its juices and to pay a $9 million settlement to the class action group.

Without a question, this is a big, big win for consumers and is a huge step forward for more accurate labeling in the U.S.  It also puts other food manufacturers on serious notice that GMOs are anything but natural and cannot be marketed as such.

Yet, as one digs deeper into the fine details of this lawsuit settlement, there are some extremely troubling details of which the general public is completely unaware.

Tell Naked to get Honest About Labeling HERE