Skip to content
The Budget for the entire NCI (National Cancer Institute) is $5.74 billion.  This seems like a lot of money, but compared to the 609,000 patients who die of cancer each year and the estimated cost to bring one drug to market of as much as $2.5 billion, maybe not so much!  As noted in my last post,  small, micro, and nano tech companies are the ones who initiate the development of many of the new drugs.  Unfortunately these small vulnerable firms are under attack by ruthless Capital Vultures who attack and overpower these small company stocks through illegal MANIPULATION of their stock.  These Capital Vampires make huge profits at the expense of the small company’s ability to stay in business by driving the stock price down and making it difficult to stay in business.   The greatest catastrophe is the millions of lives lost because cancer patients will never benefit from these potentially life saving cancer drugs. 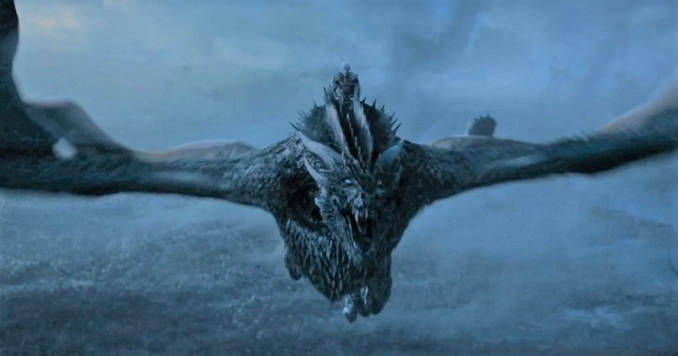 CAPITAL VULTURES
The method used to manipulate stocks is called the short sale.  It is a concept where you sell shares of a stock of a company you do not own.  A broker will loan you the shares at a small cost and let you replace them in the future.   Either the broker must own the shares or have approval from owners of the shares.  I have owned stock most of my life, yet have never been asked to allow them to be shorted, and why would anybody loan out their  shares when the short sellers objective is to drive down the stocks value?  The very concept of selling something you do not own, just does not ring true!

Baby bio techs usually start out as an idea funded by grants to Universities, and once they prove to have potential, go public and sell stock to continue the funding for the years it takes to get a drug from the lab to the clinic.  They often do not make money for years until they show excellent results in Phase 2 and Phase 3 clinical trials.  At that point they are usually purchased by a large bio tech who will spend the billions to bring it to market.

So where is this evidence?  Stocks have risk and baby bio tech firms have more than most firms due to their very nature  As the saying goes, one expects more reward if you take on risk.  This should mean baby bio-techs on average should have a higher return because of their higher risk!   In the last 5 years the Dow Jones Industrial average is up more than 75%, so we should expect the group of micro tech companies ( those with a market value of between $50 and $300 million) to outperform the Dow and S& P.  Returns might be as much as twice that of the Dow, because the Dow has a very small risk compared to the micro bio-techs.

The return for the average of all the micro tech cancer firms listed at: http://investsnips.com/list-of-publicly-traded-micro-cap-diversified-biotechnology-and-pharmaceutical-companies/ is not positive at all, nor even half of that for the Dow, but it is a  return of -55%.  Today’s Market Value is a total of $12.3 billion for all of the micro bio techs listed and if the stocks had lost 55% of their value the Market Value should have been $27.2 billion without these Capital Attacks.  This is a loss of value of $14.9 billion or 2.6 times greater than the entire NCI budget.   Just think how they would have done if the companies would have grown another 75% just like the Dow.  Unlike most other non bio micro cap stocks, these companies if they fail result in LIVES LOST, and not just a bankruptcy.

Elon Musk says short sellers are attacking his stock, and even though the Tesla Market Value is $43.1 Billion, it could be considered stock manipulation by short sellers if thery were also providing misinformation to drive the stock lower.  Greenlight Capital and Vilas Capital Management are both major short sellers of Tesla stock and will loose billions if the stock goes up.  They have been part of what many believe is a smear campaign of Tesla to drive the  stock price lower.  Articles CLICK HERE and HERE.  If the allegations by short sellers that 1)Tesla will lose more money on every new Model 3 sold or 2)Tesla is another Lehman Brothers are proved false, these short sellers should be prosecuted for criminal stock manipulation.

I bring up  this example to explain how short sellers can impact companies like Tesla with a market value of $43.1 billion, just think how devastating a similar attack can impact a company with a market value of $50 million.  This is not a fair fight, but more like a slaughter.  The system is broken and must be changed to allow new cancer drugs to make it from the lab to the clinic.  Short selling  activity does not improve market liquidity, it just provides a cheap weapon for the Capital Vultures to crush the small and most vulnerable bio tech cancer companies.  How many Cancer Patients will these Capital Vultures KILL?

I have entered complaints to the SEC, FBI, and sent my feelings to many federal senators and  representatives and have not heard back from any of them.  There have been hundreds of complaints to the SEC, but the issue continues and now is worse because it means people lives.  Cancer will strike half of all people so if you are in a family of 4, 2 will get cancer.   Legislators are generally older and cancer is generally affects these people with a much higher frequency, so do something to save yourselves and your family.  Stop this madness.