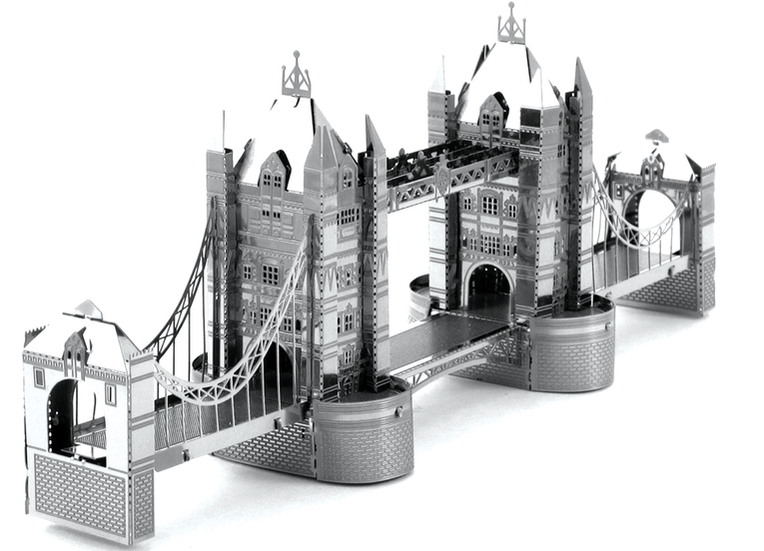 ​
The American Society of Hemotology 2019 meeting may well be one of the most significant and productive ASH Conferences I have attended. Clinical trials using 4 drug combinations, and combinations with new drugs like Ventetoclax and Selinexor, and finally the clinical trials with CAR T, BiTE’s, ADC, and BCMA as a target all look to be part of the Bridge to a CURE!

From the patient’s perspective, it is always disappointing to see that the cure continues to escape us, but building new segments of the bridge to a cure is the second best possible outcome. What is the bridge to a cure? At two of the presentations I attended, Dr. Raji Vij of Washington University mentioned using combinations and the new drugs to bridge the patient to the next new treatment or a possible clinical trial. Dr. Sikander Ailawadhi of Mayo Clinic Jacksonville said the same thing about a drug he discussed called CLR131,(To view a Cure Talk 3/24 presentation on CLR131 CLICK HERE) and there was a poster on using SPd after failed CAR T as a bridge to the next clinical trial.

Although the cure is not apparent at this point, as long as we keep providing the next segment of the bridge we just may be able to live to see the CURE. In the past the segments of the bridge, even for breakthrough drugs like Daratumumab which had a ORR(overall response rate) of 24% with a PFS(progression free survival) of just 1.9 months, and Selinexor with a ORR of 26% and PFS of 3.7 months, improvements were marginal  and not overly significant. The new clinical trials like the ADC(Anitbody Drug Conjugate) GSK2857916 (

Belantamab Mafodotin) in patients who had previously been treated with daratumumab, the ORR was 38.5%; with a PFS of 7.9 months, and finally the most seasoned CAR T study bb2121 shows ORR of 84% and PFS of 11.8 months. The point here is the ORR and PFS continue to improve giving those in the later stages of myeloma a bigger window to find the next treatment. The BiTE’s, ADC, and combination target CAR T(eg. BCMA and CD38) show even better initial results, but are just too early to call.

Another key we have found is if a drug like Daratumumab works in the heavily pretreated patients, when we move it to earlier in the disease progression and in combination, we achieve outstanding results! Who would have thought a drug which had a PFS of 1.9 months would be the biggest hit at ASH19. It is being presented as a combination with everything and shows improved results. It seems all “ Things Go Better With Darzalex!” What happens when we move a treatment with PFS of 11.8 months to earlier in the disease progression? Will it be all “Things Go Better With bb2121, or BiTE’s, or ADC, or AWC, etc”?

The momentum has shifted to the patient from the disease! The game is not over, the bridge is not built, but an end is in sight!

Good Luck and May God Bless OUR myeloma journey.