Skip to content
Wow how time flies when you are racing down the highway of life, motherhood, and  multiple myeloma!
Life seemed to be cruising along quite well as I enjoyed the end of chemo treatment for now, and the beginning of school.  To be honest it was really nice to send the kids back to school and have a little more peace and quiet at home to rest and recover from treatments. 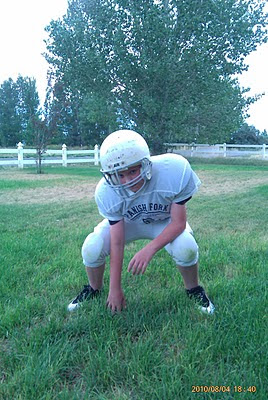 Summer turned into fall as our family became consumed with sixth grade, ninth grade, and football, football, football.  It has been good to get back into a routine, although I still struggle with the getting even the basics(cleaning, cooking, laundry) done around the house some days.  I am told it will take a good six months or more to regain my energy and get the chemo out of my system.

This fall my husband coached my youngest son’s little league football team.  They had a great time and took things pretty seriously; winning most of their games.
My fifteen yr. old son played on the high school freshman team.  He played with heart and struggled with his size; as he is on the smaller side of most of his his team mates. 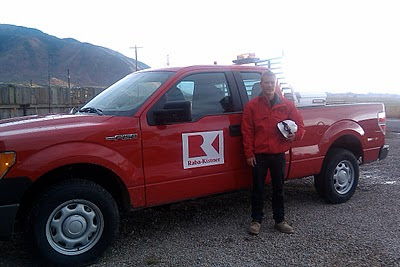 My 18 yr. old son finally got a job after searching half the summer.  He is working for a freeway construction company.  He drives to construction sites throughout the county collecting rock samples.  He loads the samples in his brand new work truck (yea I’m somewhat jealous!) and takes them back to a lab for testing. For the last ten weeks he has been working the graveyard shift.  This has been a major change for my extremely social son who basically eats, sleeps and then works 12-14 hr. a day, 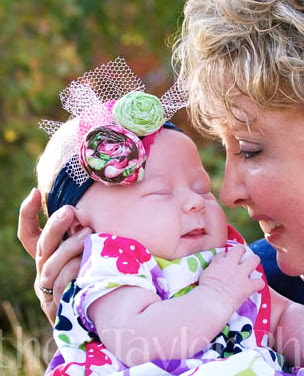 Most of the time it is better to concentrate on all the good things, people, and blessings in my life.  I may not be driving a shiny red sports car down my highway of life.  My dusty, dented up body, or my “uniqueness”  or “rareness”   sometimes wears on me when I have to slow down over all these speed bumps,  but it also provides me with some cynical humor,  crazy adventures, and beautiful scenery along the way.

(And p.s. next blog I promise to talk about my new puppy instead of root canals.)