Cancer Sucks. After hearing about my brothers resent update on MM (Multiple Myeloma) I have a constant thought in my head of cancer. Why? Why him? Will they find a cure? When will I have to say good-bye to my brother? I hate these thoughts, I hate thinking of it. After dominating a year of not having a trace of MM my brother received upsetting news that the horrible crap is back. And since then it’s been the only thing on my mind.

Whether you are someone who has cancer, who have dominated it or someone who is walking aside a mother, father, brother, sister, aunt, uncle, friend, etc. who has this horrible thing we call cancer…..long story short….CANCER SUCKS.

I have been fortunate to become great friends with one of my co-workers who also found out that his Mother’s cancer is back. Once he told me about that I shared my brothers story with him. And he felt bad for me. And all I could think about after he said that is that I feel bad for him. It doesn’t matter what cancer is worse or who is battling it harder. Cancer is cancer and like I said before and I will forever…CANCER SUCKS.

And then yesterday I was waiting on a table of 2 couples both in their upper 70s. We got in a conversation of tattoos. As they got up and were about to leave the sweet lady grabbed my hand and said, “I see your tattoo.” With a cute smirk on her face. I love telling the story of my tattoo.

Sharing our stories was so touching.

I told her about my feelings. Why my brother? Straight A kid growing up. A kid who pushed everything he did to the limits and beyond. Played Football at U of M.  Married a beautiful woman, got blessed with 3 ridiculously awesome rocking kids. Works hard to support his family.  Goes to church. And even though he has this crappy cancer he still wakes up everyday thinking ….Who can I help today?

And I came to this conclusion…………God only gives you what you can handle. And I truly believe that.

When Phil was diagnosed in 2008, all I could think about was why didn’t I get it? I wasn’t a straight A student and I definitely wasn’t the “perfect” teenager. Why give it to him and not me?

But watching and walking with my brother in his journey…I get it now. I couldn’t handle it if it was me who had this crappy thing we call cancer. My brother can. He is without a doubt the strongest man I have ever met.

And there is no doubt in my mind that even though as of today there is no cure for MM..
…he will dominate it
…he will watch his kids grow
…watch them all graduate college and get married and have grandkids of his own!

Our family is strong….for god’s sake WE ARE BRABBS.. #Dominate

(youngest sister out of four) 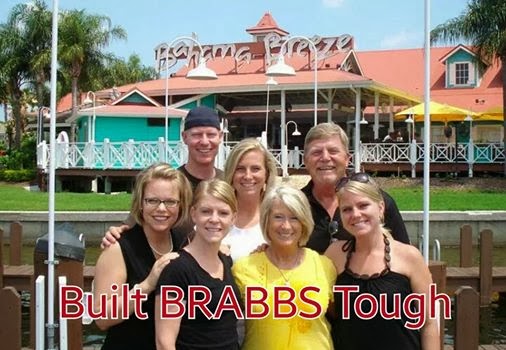 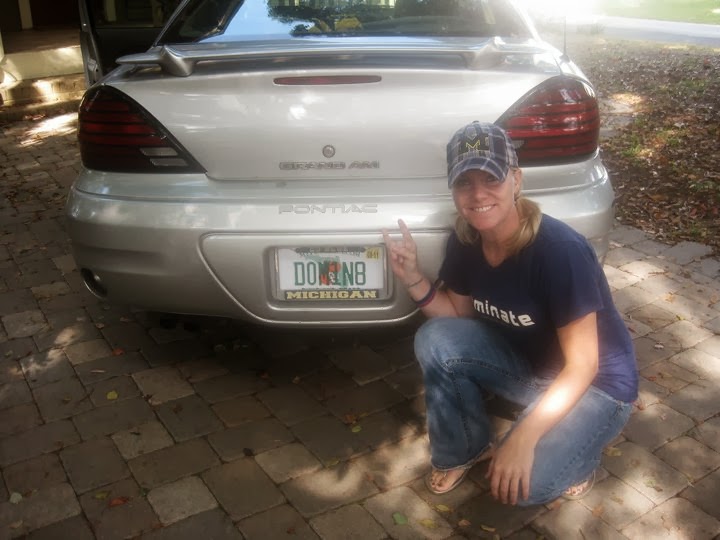 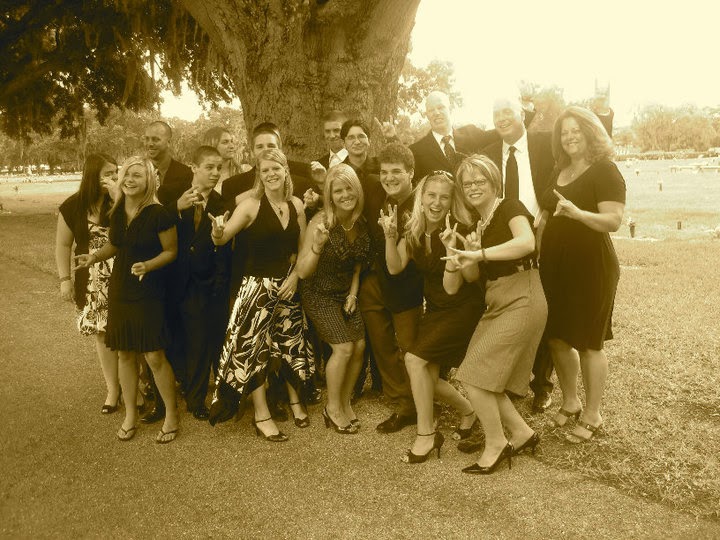