Mike is currently at the hospital having a central line put in. His kidneys are now so bad that he cannot wait for the fistula to be put in. They say that he is on the list for a fistula as a priority, but no further information on when. Once the line is in place they will put him on a dialysis machine for two hours. They have to build up the length of time slowly from two, to three, to four and finally up to five hours, the drawbacks of being the size and weight he is. Five kilos lighter and it would be four hours three time a week.

The weather certainly matches my mood swings. The swing from relief that something is finally being done to try and improve Mike’s health across to upset that we find ourselves in this position at all. Anger that the kidney problem seems to be completely separate from the myeloma swinging to relief that the myeloma seems to be quiet for now.

It is going to be a difficult few months (hopefully only a few months) with Mike having to spend so much of the week away on dialysis, especially if the weather improves and Mike has to spend his days inside. 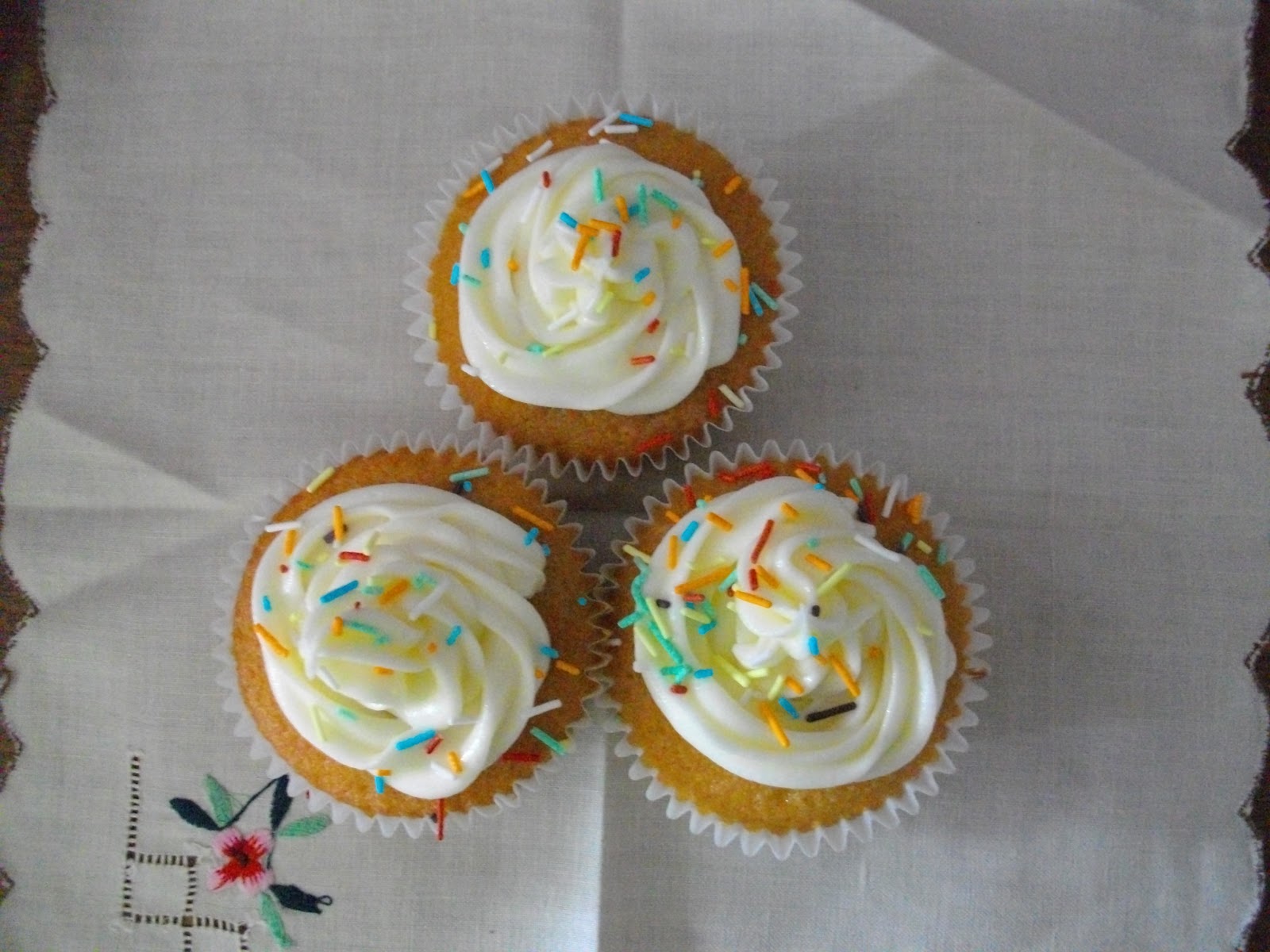 So today I am baking, baking up a storm. Cakes, biscuits, meringues custard tarts. You name it I’ll cook it. Only one problem, I’ll end up eating it all myself!

An afternoon update:
The cooking was a complete failure. Nothing turned out right. Then to top it all Mike sent me a text saying the hospital had called and told him his fistula appointment is Thursday at 7 a.m. So not only am I a failure at cooking, but also I now look foolish with my earlier post. Life sucks sometimes.