Ariana has skipped her naps for the past two days.  I, on the other hand, have taken one for the past two afternoons.  I think it’s partially due to the Neupogen leaving my system and partially due to increased activity — we’re doing a lot more lately to maximize my fun time with Ari, so the last several days have been a whirlwind of eating out, going to the zoo, going to one of those bounce houses with wall-to-wall trampolines, etc. 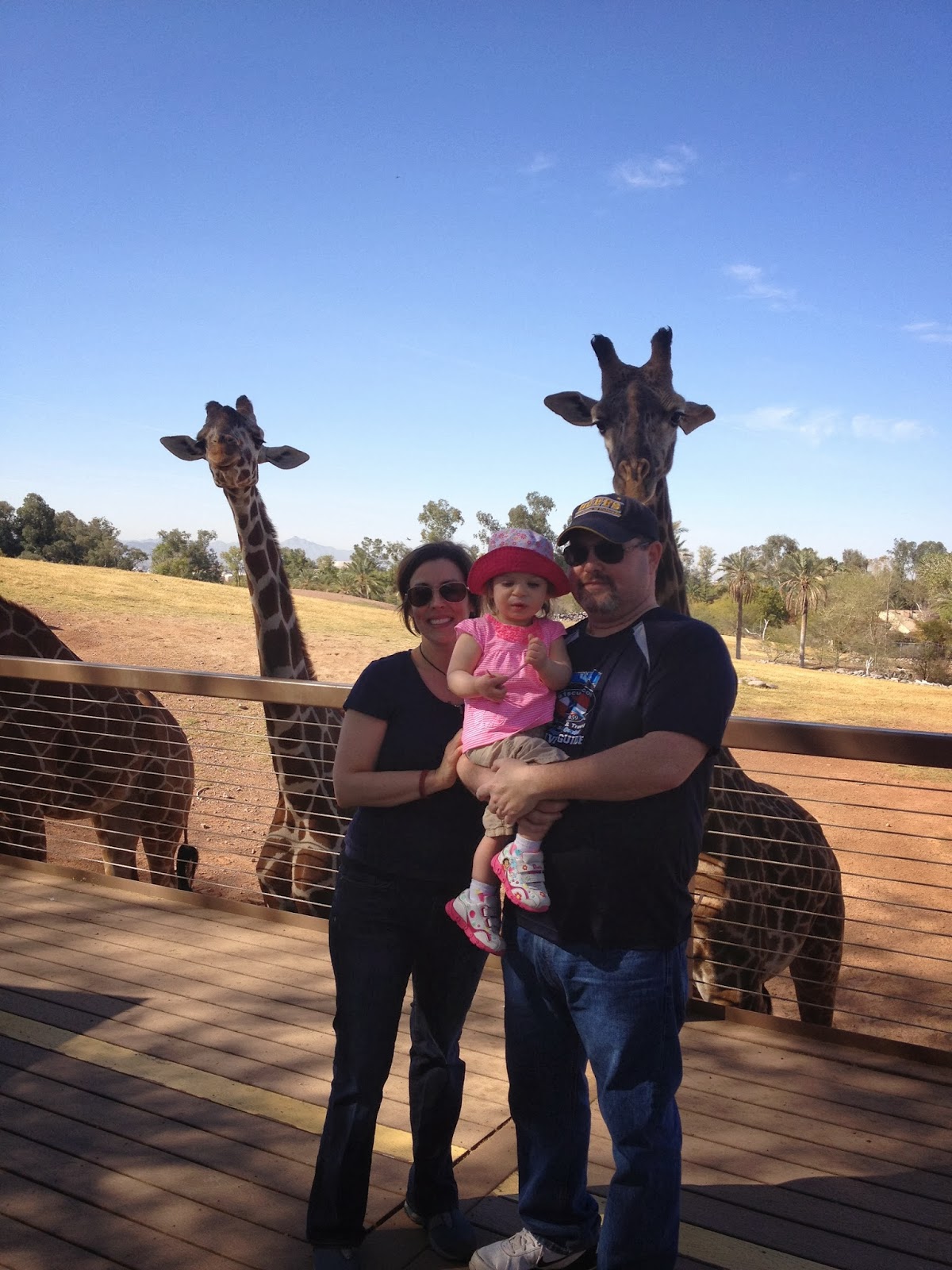 Nothing much new on the doctor front.  We met with Dr. M. for a final pre-admission office visit on Tuesday.  He reiterated that everything looks good, called me an overachiever for collecting enough cells for three transplants, and walked us through the tour de suck (my phrase) of how I’ll be feeling in the hospital and when.  Apparently 8-11 days post transplant are when it’s going to feel the worst.  I’d have to check my schedule but given my luck in the last year that’s probably when I told most people to visit.

On the bright side he lightened up on the “how it will be post-transplant” speech and said I should be fine, just avoid sick people and buffets.

I’m scheduled to get a PICC line in my arm (maybe they always go there, no idea) on Friday, and then I’m admitted to the hospital Monday.  Crazy, and kind of scary.

Missing Mischief and Trouble a lot lately.  It feels so odd, not having cats, and hits me at weird times.  I must be dreaming about them or something because I tend to feel the worst about it when I first wake up.  I’ve lost a few cats over my life but have never felt like this before; I mean I’ve always been crushed, but this sense of loss is truly overwhelming and it’s been a while now.  I have a digital picture frame that I loaded with photos of Amy and Ariana and one of me and Mischief at the hospital before he was euthanized, and it breaks me down every time it flicks across the screen.  I think I see him curled up on the bed for a moment one afternoon, but it’s just my black fleece.  I keep expecting to find him in my laundry basket, or to come running when I open something that crinkles or has a noisy lid.

I had hoped that being in a new surrounding like this, instead of being at home, would alleviate this to some degree but it isn’t.  On the bright side Dr. M. prescribed me some Xanax to help me sleep through the night again (stopped doing that in the last week) so at least I have another pill to combat it.