My son Scott had surgery to remove a “mass” in his bladder…
Going into surgery, we weren’t too worried… just look at us… 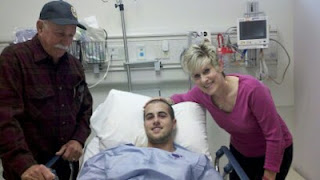 January 16, 2012
We received the biopsy news… the “mass” was cancer…  Scott had bladder cancer…
Diagnosed just about 2 years after my Myeloma diagnosis
Seriously!!!

Well that was then- 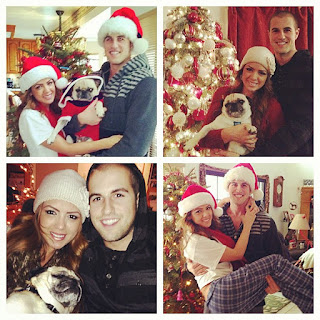 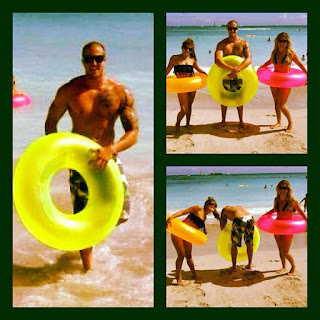 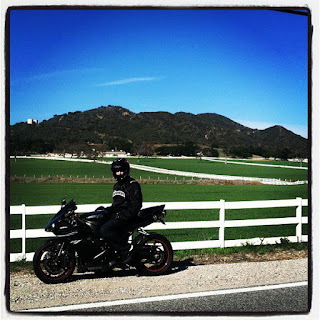 But I can’t help but wonder… was cancer brewing in both of us… back in the days of childhood innocence? 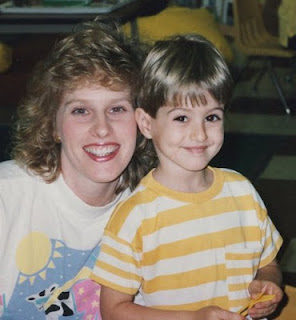 2013 = Winning!!!
We’re both winning
Scott’s cancer free
And I’m still in Remission
(Unless I find out otherwise, at my City of Hope oncology check tomorrow!)