It has been so long since I posted here I almost feel too guilty to know what to say. We are both still alive and relatively OK. Well Mike is the same as where you all left him, I am waiting for a second maxillofacial appointment to try and sort out my dodgy sinus (it is just the one it seems from the CT scan.)

I have started my own little business selling retro items online and at fayres. It is early days still, but I enjoy meeting people at the auctions and even better talking to those who are passionate about the things I am selling.

A major fly in my personal ointment (strange saying!) was a letter that my youngest daughter wrote informing me she was pregnant. This came about a week after I found out she had not done at all well in her A levels and was not going to go to university or college. I was mad about the exams, furious about the letter and I will spare you the details of what was said when she calmly assumed I was going to let her carry on as if nothing had changed. She has moved out now.

Mike thinks it is great that we pretty much have the house to ourselves now. Toni isn’t so happy. 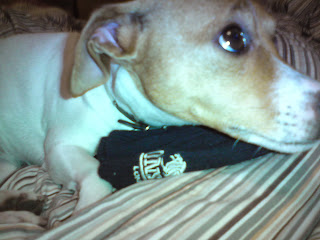