Skip to content
Up to the Forth of July we had a hard time getting Mark to get up and do anything. He was starting to worry me. On the Forth he decided he wanted to go for a ride up the canyon. I didn’t care were as long as he wanted to get up and moving, then I was on my way. So Shane, Mark and I took a ride up Middle Canyon and decided to go to the Copper Pit. It was a slow bumpy ride, so we went slow and easy for him.
. 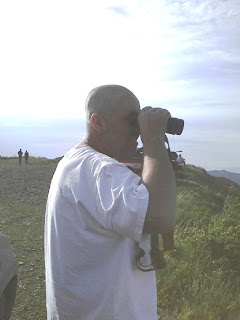 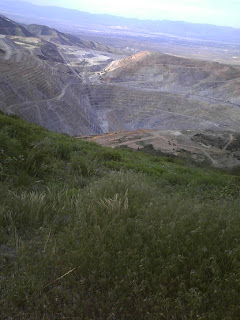 That evening we watched our neighbor light off fireworks. (better than Tooele City) He also has a race car he likes to light the tires up on. Mark could not resist, he went home and got his car out and burned the tires up the street. Sorry it was to dark for the pictures. Sense then he has been moving around and doing things… Thanks Mike.
So this wanting to get out thing has brought us to today. Mark decided he wanted to go up to Trial Lake to go fishing. Mark invited his brother Wes to go. So Wes, Colton, Mark and Shane went fishing. They had a great mans day out. I stayed home to relax, that didn’t happen. 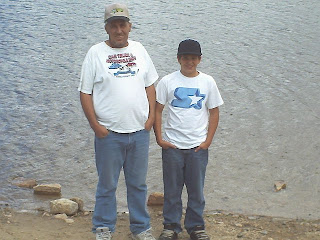 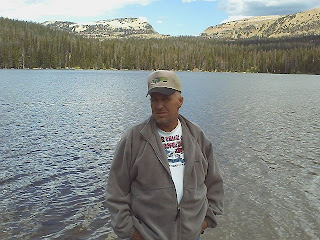 And don’t forget the ONLY fish Mark caught.. poor thing 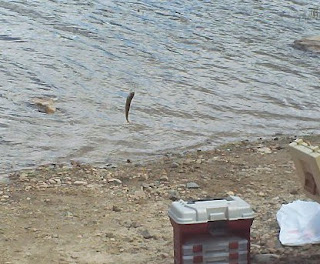 Mark still has his up days and his down days, but is starting to have more up days. He still will go in for meds on Wednesdays. Also the bone biopsy and labs at the end of the month to make sure he has gone into remission.