Skip to content
The nerves affected from my brachial neuritis (which was “maybe” the result of a bad, bad, bad flu shot placement) –  the axially and suprascapular nerves, which innervate the deltoid and infra/supraspinatus muscles – have improved to almost normal. Yay!
I was very happy to hear this after I had a repeat EMG back in April. I went back to my doctor and he thought because my affected brachial plexus nerves were almost back to normal, I needed more “aggressive” physical therapy in order to strengthen my muscles and stabilize my shoulder. This aggressive PT has consisted of a lot of massage, a lot of crawling, and a lot of strengthening exercises with stretchy bands. My new physical therapist has been very helpful- she seems to understand what’s going on within my shoulder much more than my previous therapists, and has given me a lot of exercises that are within a pain free range, as well as massage and stretching techniques to help reduce pain.

Crawling around… noticing so much cat hair…

When I went back to my doctor after being with this new physical therapist for about seven weeks, he felt it necessary to order some imaging to determine if the pain and clicking I am still experiencing is more than just impingement and instability.  My new physical therapist had actually suspected a labral tear upon my initial evaluation. A labral tear would be unusual because I have not had a traumatic injury to my shoulder (unless you count the placement of the shot!). I had an MRI in November which showed a contusion on my humeral head, bursitis, tendinitis and fluid. However, the study was not with contrast, which is necessary to view any issues with the labrum.

That being said, I had an MR arthrogram with intra-articular contrast and MRI yesterday at New England Baptist Hospital. I was very apprehensive about having this test for a couple of reasons. The first reason being that intra-articular means the contrast is injected directly into the joint under the surveillance of a special x-ray machine called a

fluoroscopy. I am very weary of having anything injected into my shoulder since last September. :/ I have also read that in some individuals, imaging contrast has been traced as the preciptating factor prior to the onset of a brachial neuritis episode. AND, as I’ve written about previously, there are studies that have shown that gadolinium may cause myeloma cells to proliferate. Yikes. 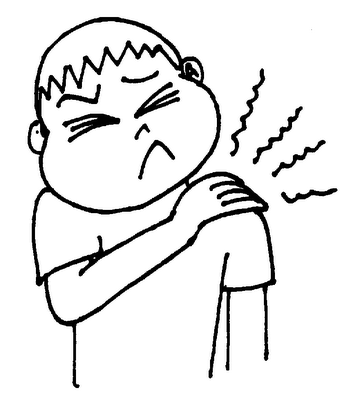 Never again!
That being said, I contacted my neurologist who said, “Recurrences are unusual and not regional. So work specifically on the shoulder does not carry a higher risk than injections somewhere else.” I also contacted Dr. R who just told me to ensure hydration and make sure the radiology team knew I was a myeloma patient.
So, the test yesterday went fine. The radiologist who performed the MR arthrogram was great. He listened to my whole shoulder saga and was very reassuring that he would take it slow and be careful, and that he’s performed more than 10,000 arthrograms. He used  “fluoroscopy” which is a special type of x-ray to view my shoulder and to ensure where the contrast is going. To be honest, when he was prepping my shoulder area he said to look away so I didn’t inhale the fumes and I never looked back except to briefly see the screen. The procedure was a few lidocaine injections (short stings…nothing like the super bee sting bone marrow biopsy lidocaine injections) and then they injected the contrast. It really didn’t hurt at all. I was shocked when he said he was finished.

After the arthrogram, I had to go to the MRI department for the actual MRI. The hilarious part was they wouldn’t let me walk there by myself. At New England Baptist radiology is at a lower level and MRI is above and across to the opposite side of the hospital. So I had to be pushed in a wheelchair (wearing my lovely hospital gown and robe) through the waiting room, up the elevator, down the hall, through the lobby area  and into the MRI waiting room! Anyway, then the MRI was just a regular MRI that probably lasted about 30-45 minutes.

So far no throbbing pain in my shoulder! Woohooo! 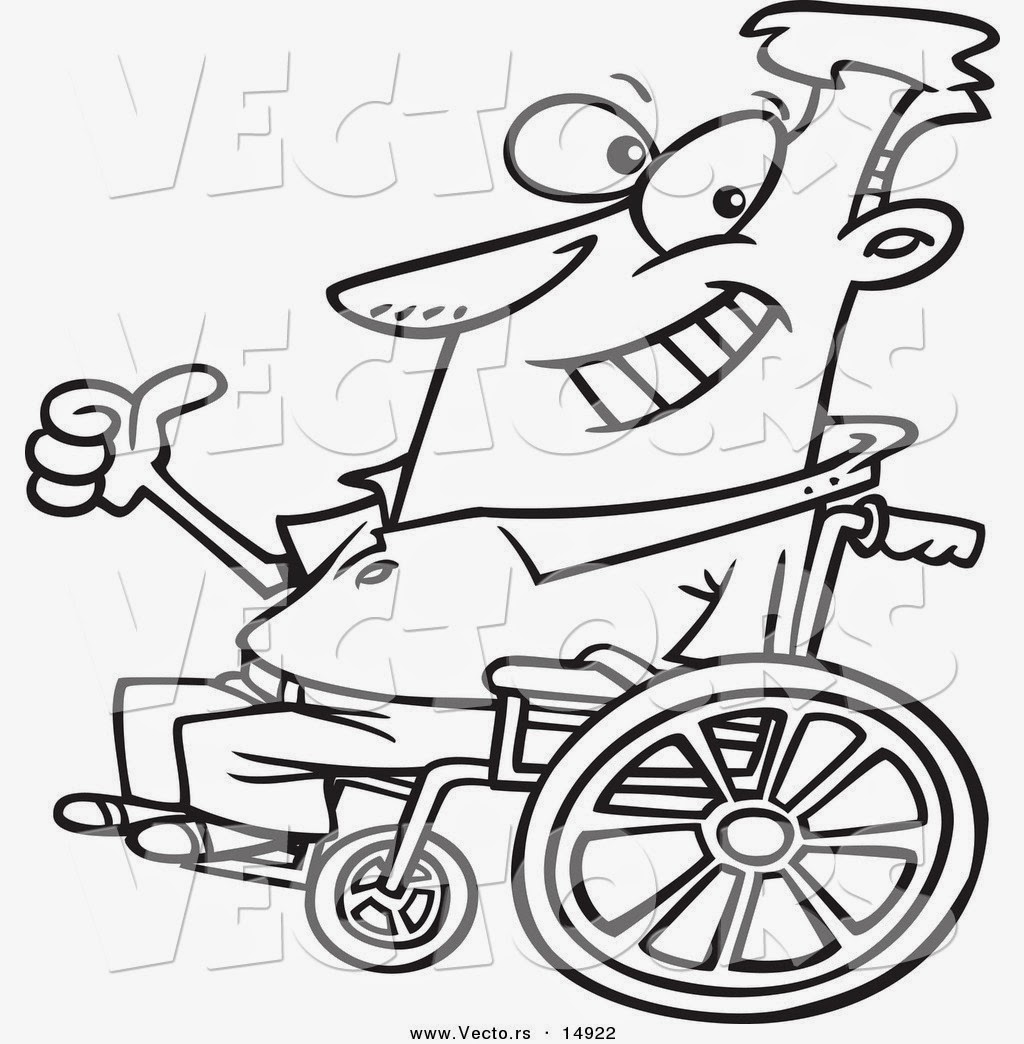 Keep it together nerves.