Scientists from the University of Pittsburgh turned human pluripotent stem cells into precursor heart cells, then used a mouse heart ‘scaffold’ to grow them into heart muscle. Researchers say the findings are a small step towards being able to manufacture transplant organs. 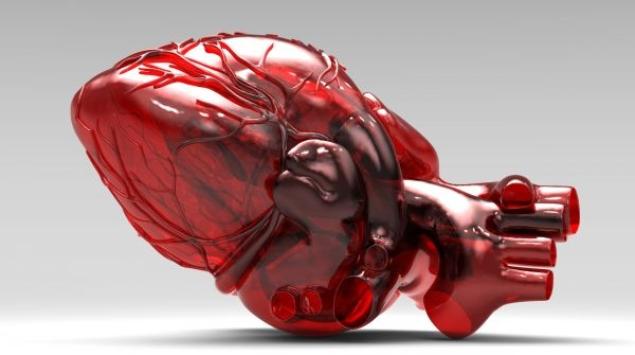 Scientists this week marked progress in the quest to manufacture transplant organs.

Scientists said Tuesday they had used stem cells to grow human heart tissue that contracted spontaneously in a petri dish — marking progress in the quest to manufacture transplant organs.

iPS cells are mature human cells “reprogrammed” into a versatile, primitive state from which they can be prompted to develop into any kind of cell of the body.

The primitive heart cells created in this way were attached to a mouse heart “scaffold” from which the researchers had removed all mouse heart cells, they wrote in the journal Nature Communications.