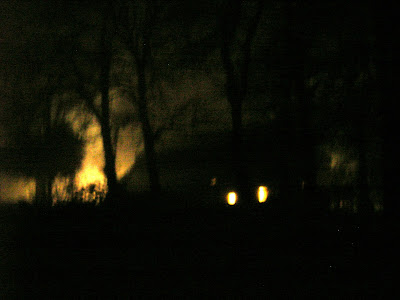 On Saturday morning, I picked up Joshua Spassky by Gwendoline Riley, thinking I might start it while I sipped my coffee.  Several hours later, I was finished.
But although the author’s story had ended, my head was full of my own spinning reminiscences and reflections.  I should have taken the time to write them down, while they were fresh in my mind, but I feel sure they will come back.  Because Gwendoline Riley inspires me to write.
Don’t get me wrong – this book is not perfect in the way that Cold Water verged on perfection, in its sharp depiction of a rain-drenched, alcohol-soaked, indie-scene Manchester seen through the eyes of a young writer.  But in the same way, it immersed me in the strangely compulsive relationship of two characters from that after-hours culture which I was never quite a part of, back then. 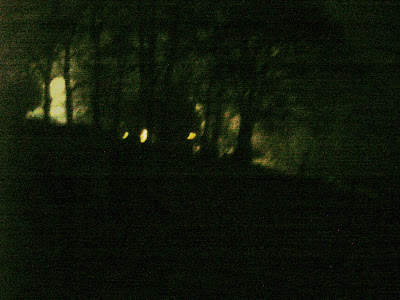 Joshua Spassky is no great literary hero.  Our young writer does not try to impress us with his looks or his wit or his manly qualities.  But she and he nevertheless arrange to meet, after an absence of years, in neutral territory in small-town America.  The place is not important.  Its very lack of associations provides the blank sheet of paper upon which their encounter will be recorded.  And what happens?  Nothing much.  They drink too much.  They have parallel conversations.  They fall out and they fall in love. 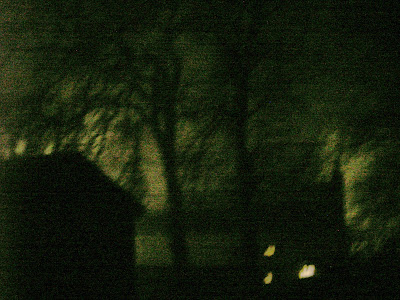 But the writing is so well-measured.  I can smell Joshua’s skin.  I can hear his drawling voice.  I recognise the green twilight of their shabby hotel room, that bewildering haze of feelings that washes over each of them in turn, but seems destined to remain unspoken.

And in contrast to their drifting, unfocussed state of living-in-the-moment, there is the crackling observation of those down-to-earth characters who populate the everyday world around them.  People who are oblivious to any heights and depths of emotion as they simply get on with the business of the day to day.  People to whom love is:  “right there… all the time.  Like a saucer.”  Whose bereavements are handled “by the Co-op”.  Whose memories are marked by faded photographs and their stains of “neon blue oily fingerprints.”

Gwendoline Riley’s books are not for everyone.  You would be well within your rights to accuse her characters of wallowing in booze and self-pity.  Does it always rain in Manchester?  Does nobody keep normal daylight hours and hold down a regular job?  Isn’t it time they all stopped living like students and calling themselves writers and musicians?

Ah, but if you can still remember those days when the nights went on forever and all that mattered was what was going on inside your own head… then maybe you should read a little.  And then pick up your pen and try to write a little. That’s my plan anyway.