Hello December, month of so many initial diagnosis anniversaries. 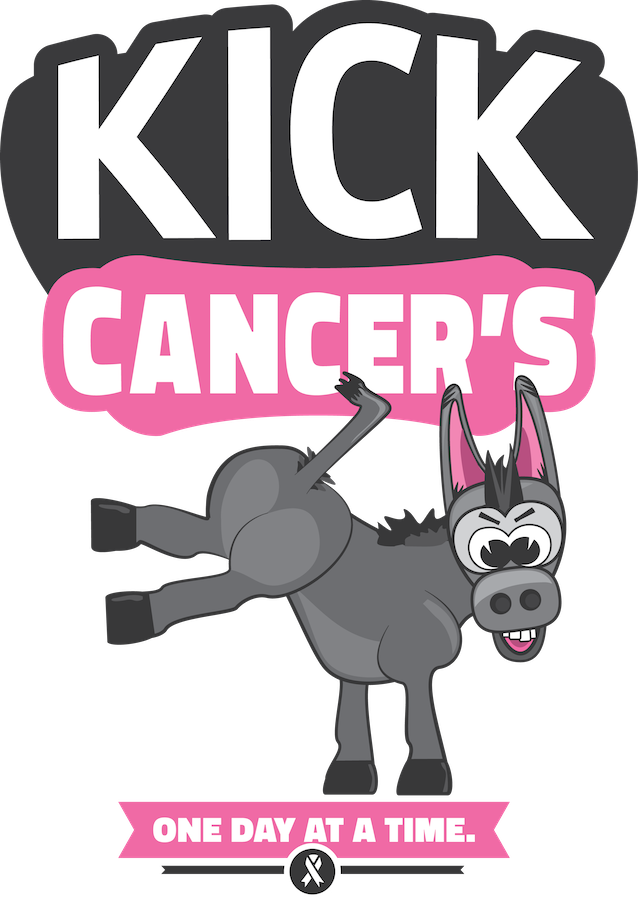 Yee-haw! Bring on another 5 please!
Five year survival is a BIG DEAL
in Myeloma years!
So my most recent stats reveal I continue on an up down up down up down Revlimid roller-coaster. But you know what… I’ll take it! One month my stats are UP, the next month they’re DOWN:
October IgA was 1200
November IgA is 1180 (normal range is 70-400)
Not really statistically significant, but at least it’s down .20 rather than UP .20 !
October M-Protein was .94
November M-Protein is .92  (zero) = cancer-free and/or remission
Again, not really statistically significant, but better .2 down. My oncologist and I talked again about moving to 15mg Revlimid… and I said, how about AFTER the holidays! And she said, “no problem”. Love her!
Other blood levels and WBCs abnormal– I’m still immune compromised and scared of public cooties! And people still don’t get it! “But Julie, you look so good! How can you have (incurable) cancer?” Thanks Myeloma, you’re such an invisible confusing deadly cancer! Maybe I’ll get a tattoo describing my situation…
Speaking of tattoos, look at this amazingly special tribute to me from an incredibly special special special person in my life. Just took my breath away when she showed me this and told me she had it done on my birthday! wow! We are together forever, every “step of the way”. She had me write out my nick-name and hearts months ago… but I had no idea this was why!!! Love you secret friend!

And then is happened last Saturday!!! omg this lil guy is beyond cute!!! My doggies “treed” him overnight and he stayed there during the day. He/she is just an adolescent, and may not have developed the “tree smarts” yet, or the “how to trick dogs” technique yet. So we kept the dogs away from this area overnight, and he managed to get to a larger oak tree… and then it began raining… felt so bad for this “cuddly” bandit. Finally, the following night he was able to sneak away. Hopefully back to his family den. Yes I know their potential vicious, rabid, destructive nature, etc… BUT JUST LOOK AT THIS FACE!!! Just made my day being able to get these darling pictures!!! 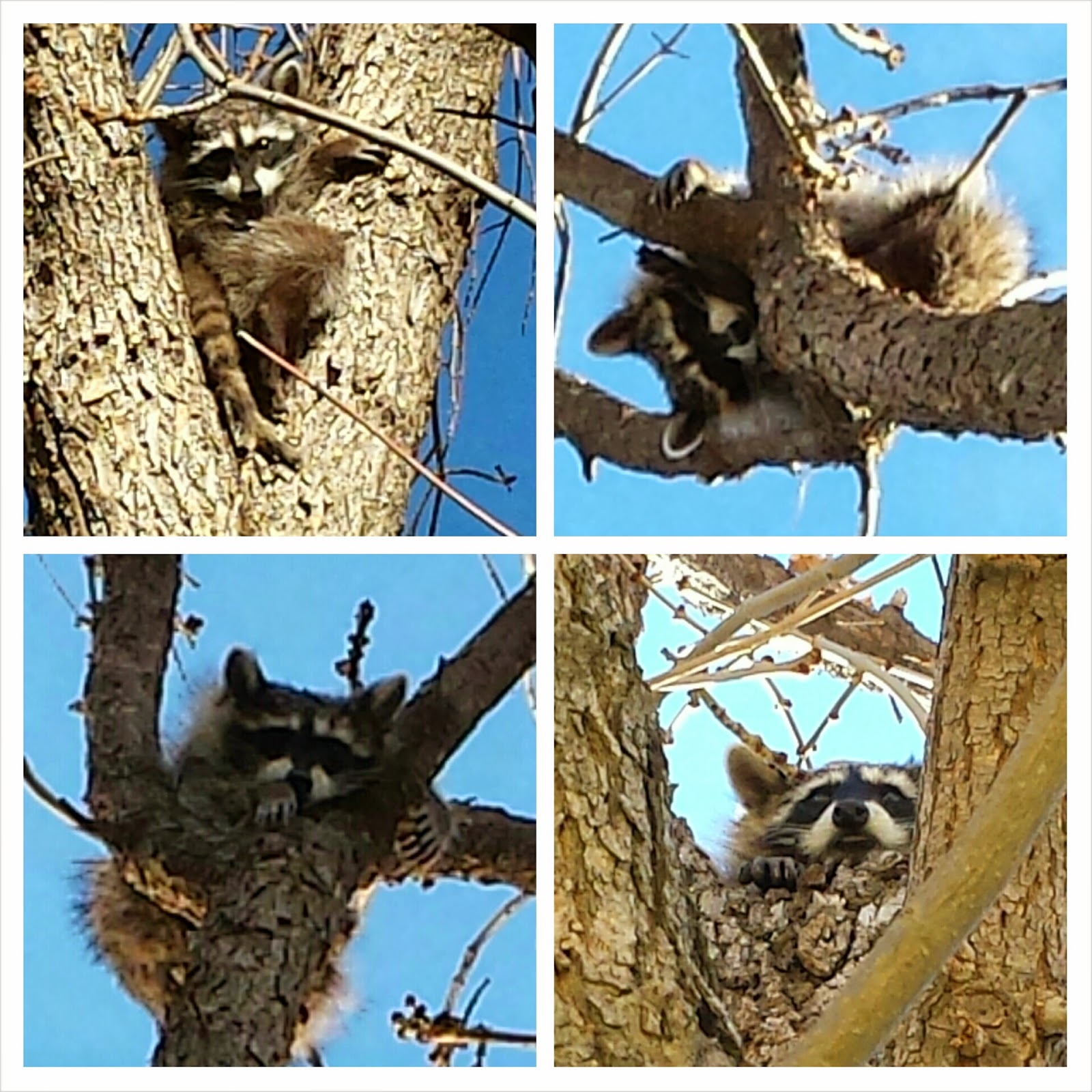 So take that Myeloma. I receive the gift of life daily! So many many many special incredible people and animal experiences in my life daily! And I still make a difference on this earth! I don’t get how Myeloma happened to me, but I AM SO VERY FORTUNATE TO STILL BE HERE!

I’m doing a little experiment with Dex this dose: I am splitting my 20mg weekly dose in half, taking 10mg today and 10mg tomorrow. I still got my Dex buzz today, and I’m up way too late again, but not the INTENSE SURGE I get when I do 20mg in one day. How the heck did I do 40mg, 4 days on, 4 days off for 6 months in 2010. I was one really sick puppy back then, so it really affected me differently. I’m still a sick puppy, but thanks to everyone and everything involved… not as sick as 2009/2010!

Hoping your treatments are treating you well, life is bountiful and beautiful for you,
and you live your daily “bucket list”! 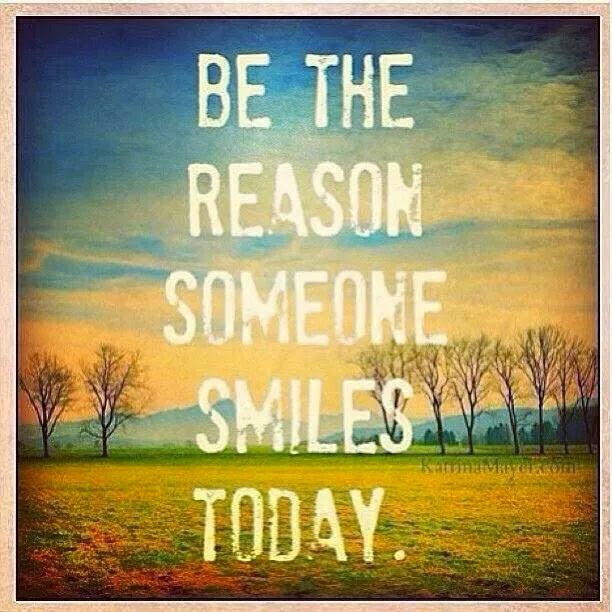