Drug development for this type of bone marrow cancer has been gaining momentum, with two new proteasome inhibitor approvals in the last year alone and a number of new treatments in late-stage pipeline 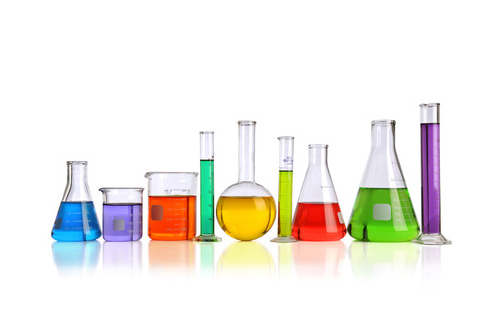 Multiple myeloma (also known as myeloma or plasma cell myeloma) is a type of bone marrow cancer. Plasma cells found in the bone marrow divide uncontrollably and form tumours that can destroy bones (leading to bone pain) and damage the kidneys. In addition, there is an increased risk of infection as the cancerous plasma cells overcrowd healthy plasma cells preventing the normal production of blood cells, and therefore antibodies, required for immunity.

Multiple myeloma is a disease of the elderly, with the median age at diagnosis of 69 years, and it is more common in men than women. While it is a relatively rare cancer, it is one of the more common haematological malignancies and the economic costs associated with multiple myeloma are among the highest.

Treatment is complex and therapy choices depend on patient age, severity of symptoms and whether or not he will undergo stem cell transplantation. Treatment modalities include chemotherapy and immunosuppression, transplantation, radiation therapy, and adjunct therapies (eg bisphosphonates for bone complications or surgery to treat or prevent bone fractures).

While significant developments have been made in the treatment of multiple myeloma during the past 10 years, the disease remains incurable. But with the approval within the past year of two new drugs (pomalidomide and carfilzomib) and several novel agents at phase III development, it appears that drug development for multiple myeloma continues to gain momentum