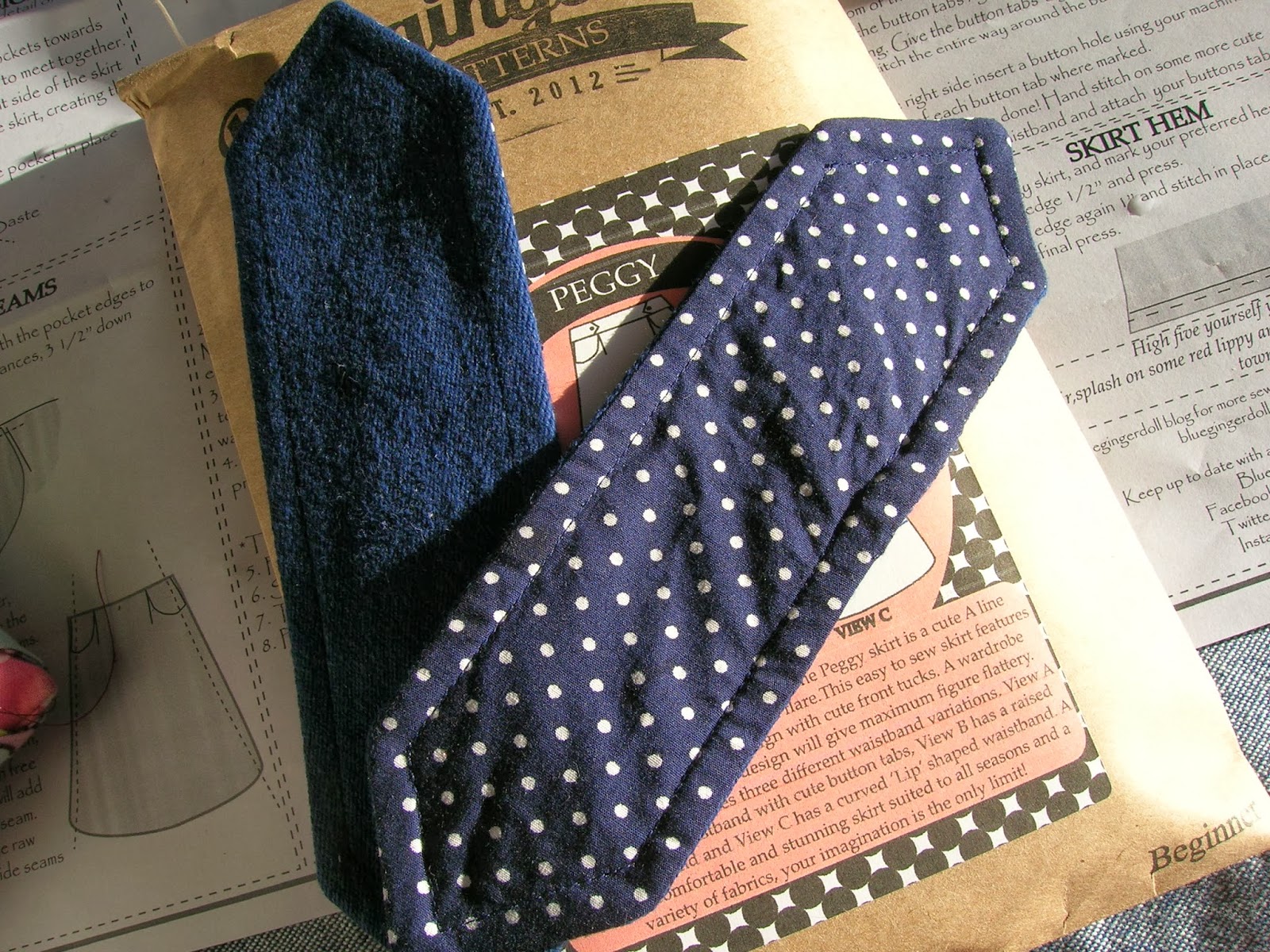 At 5pm on Sunday there was still some daylight!  I can’t tell you how exciting that is to me after weeks of almost permanent darkness.
We have had so much rain that the surface water is not draining from the fields and I have been driving through floods to get to work.

The crunch came on Tuesday night, when my car brakes seized:  they completely locked after one too many soakings.  I had to wait an hour and a half for the RAC to “rescue” me, smash the brakes with a mallet and then escort me to a garage.  This meant I was driving without proper brakes… and the route included the descent of a 1:10 hill… yeah, that was exciting!  Ugh.
This unnecessary level of mechanical detail might begin to explain my lack of blogging or sewing energy.  That and the hovering flu-like symptoms which kept boiling up and then simmering down again all week.  There was no possibility of me making sense of the Peggy skirt pattern.
Knitting has been far more appealing.

But after some of my readers pointed out that I could and should contact the designer of the Peggy skirt to get some help, I pulled myself together and shot off an email.  Abby of Bluegingerdoll was SO kind and helpful!  She sent me a pdf which outlined in red which lines to trace for the size 8 skirt.  I had made the right guess for the darts, but not for the front tucks, so it is just as well I contacted her.

Today I got down to work and cut out my fabric.  On Abby’s advice, I omitted the “pocket fuse” layer, which is there for stability with thinner fabrics.  My denim is sturdy enough on its own.

I also decided to use a thinner dotty cotton for the pocket facings and to line the belt tabs.

I made the tabs first, to practice with my new “denim” machine needle.  I bought this after reading Jane’s post on sewing denim and I am so glad I did – it slides through the fabric like a hot knife through butter.

The sewing is going OK.  But I would definitely say this pattern was more of an “intermediate” than “beginner” level.  I have had to stop and think a few times despite having made a similar pocket in the past. 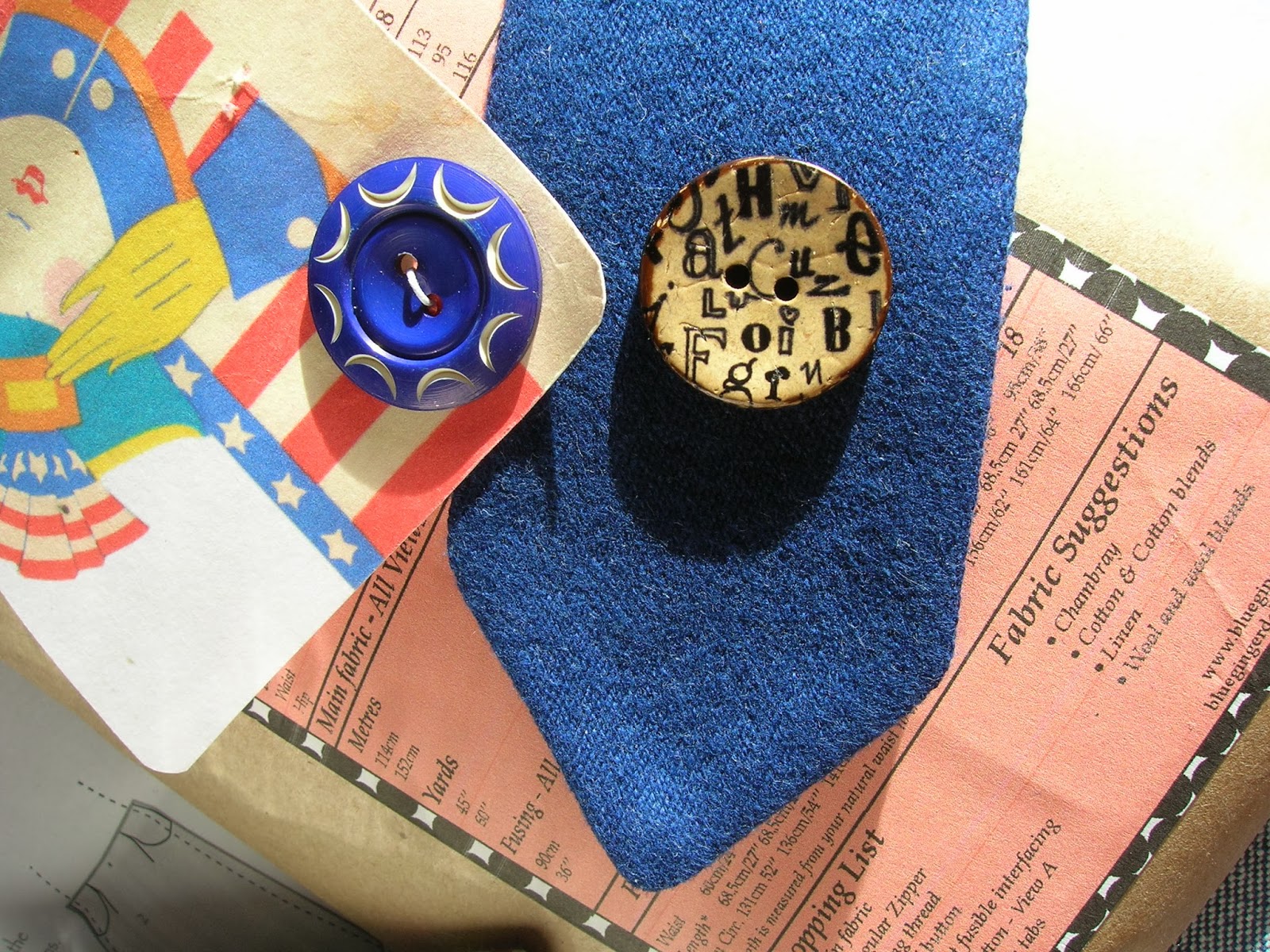 It needs 5 buttons.  I don’t have that many of either of these, so I will have to track down something suitable.

Hopefully I will get it finished next weekend.
But there’s no rush :)