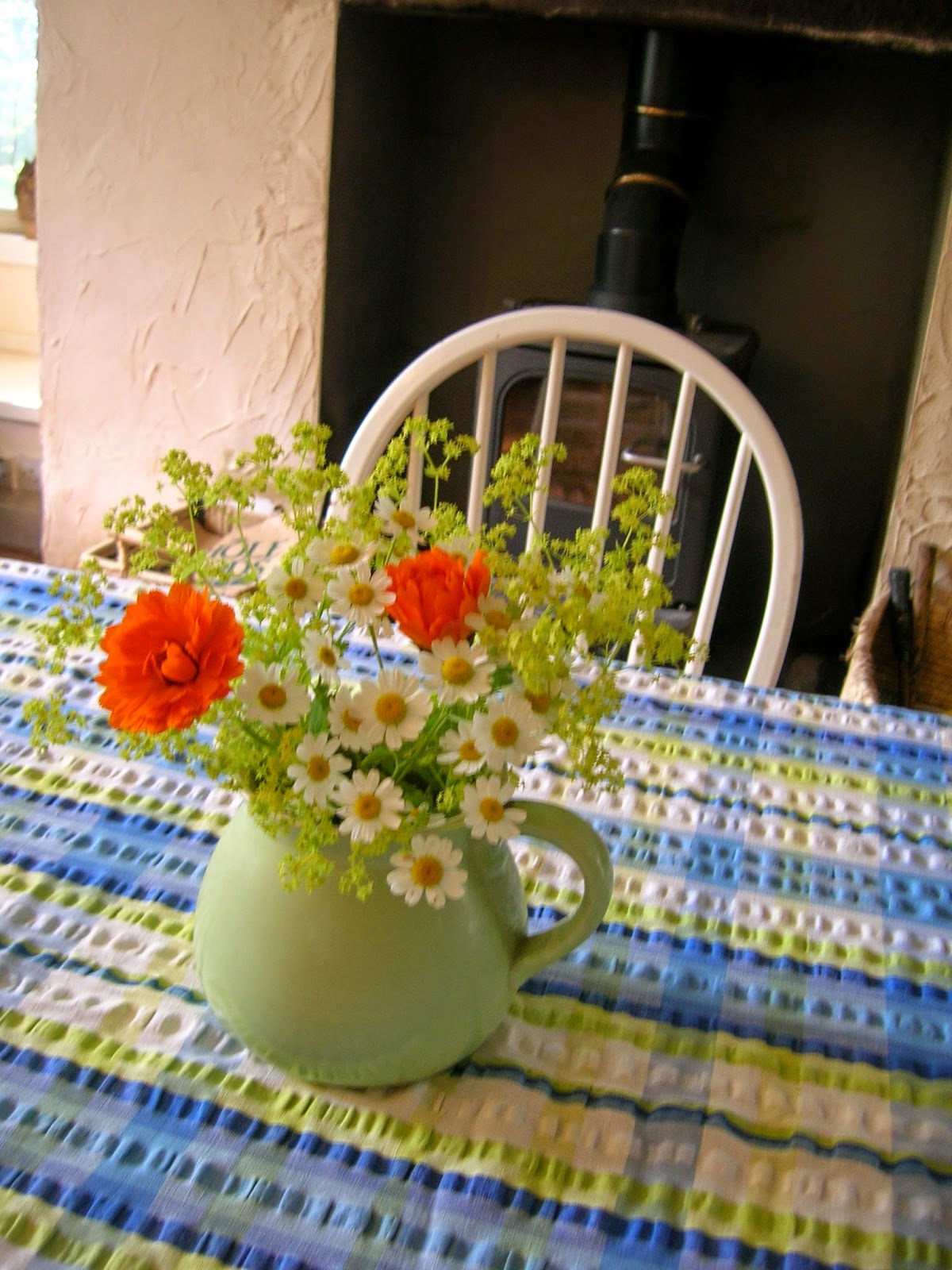 pomalidomide (Imnovid®) is not recommended for use within NHS Scotland.

Indication under review: in combination with dexamethasone for the treatment of adult patients with relapsed and refractory multiple myeloma who have received at least two prior treatment regimens, including lenalidomide and bortezomib, and have demonstrated disease progression on the last therapy.

I read the full adjudication.  The facts are fairly clear:  the drug is too expensive and its benefits are insufficient to warrant the cost.  It didn’t help that the drug company prepared their stats on the basis of a 25-year life expectancy, when the median age of diagnosis for myeloma is 70.  Quite rightly, the SMC queried this, and adjusted the cost / benefit analysis to reflect a more realistic 10 years.  Of course, if you are the statistical anomaly who develops myeloma in your 20’s or 30’s, you would argue that 25 years was just about reasonable… but that’s not how statistics work!

The drug company estimated that 132 people in Scotland would have been eligible to receive the drug in its first year, if approved, for a total cost of over £6 million in that first year.
That is an insane amount of money!

FL has always been clear that he didn’t want the NHS to squander its resources on “an old man” when there are younger people out there in greater need, in his words “more deserving”.  But 3 months on Pomalidomide have hammered his cancer. His kappa score has plummetted.  So it is hard to accept that at next week’s hospital appointment he will more than likely be taken off the drug that has helped him because it does not represent “value for money”.

“The greatest good for the greatest number” – we still believe in it!  But FL has a book to finish.  And he’s still the man I fell in love with all those years ago.  And I don’t want to lose him sooner than I have to.

More and more I wonder – who sets the cost of the drugs in the first place?  How can those tiny little capsules possibly be worth so much money?  And if the drug company can’t sell them to the NHS, they have no market in the UK.  So why not cut the price to attract the target customers?  Buy one get one free.  Isn’t that how business works?

So even though Pomalidomide has brought my husband back from the brink of death, neither he nor anyone else in Scotland can have that same opportunity to stay alive because of an “insufficiently robust cost / benefit analysis” by some poor sod in the finance department of Celgene.

The cited (only?) study of this drug indicates that it increased the duration of survival without progression of cancer by an average of around 7 weeks in the (small) group of patients studied.
132 people could live for 7 weeks for £6 million.
I start to understand why relatives and friends of cancer patients become obsessed by fundraising.
It sounds plausible: you can buy survival.

But then you read on, and you realise that it is just a temporary fix.  Pomalidomide is NOT a cure for myeloma, it just holds it at bay for a few short weeks.  And if you had £6 million to spend on drugs,  wouldn’t you rather save it for the cure?

So could someone do some work on that, please?  And could you be quick about it – we’re running out of time here.