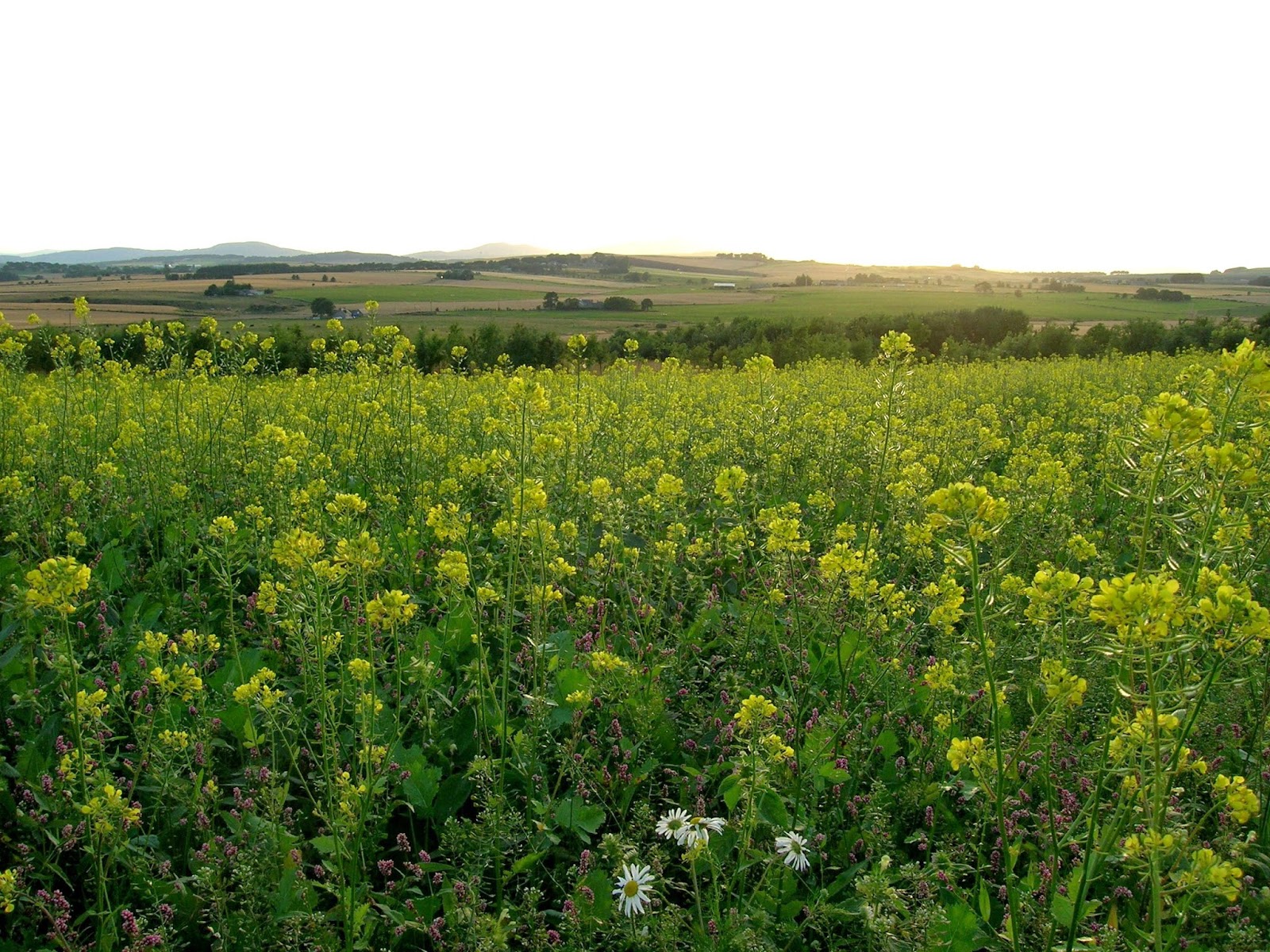 There was a cow in the mustard field the other night.
And it would be easy to get stressed about that… but really?  All it took was a phone call and Daisy was on her way home again. 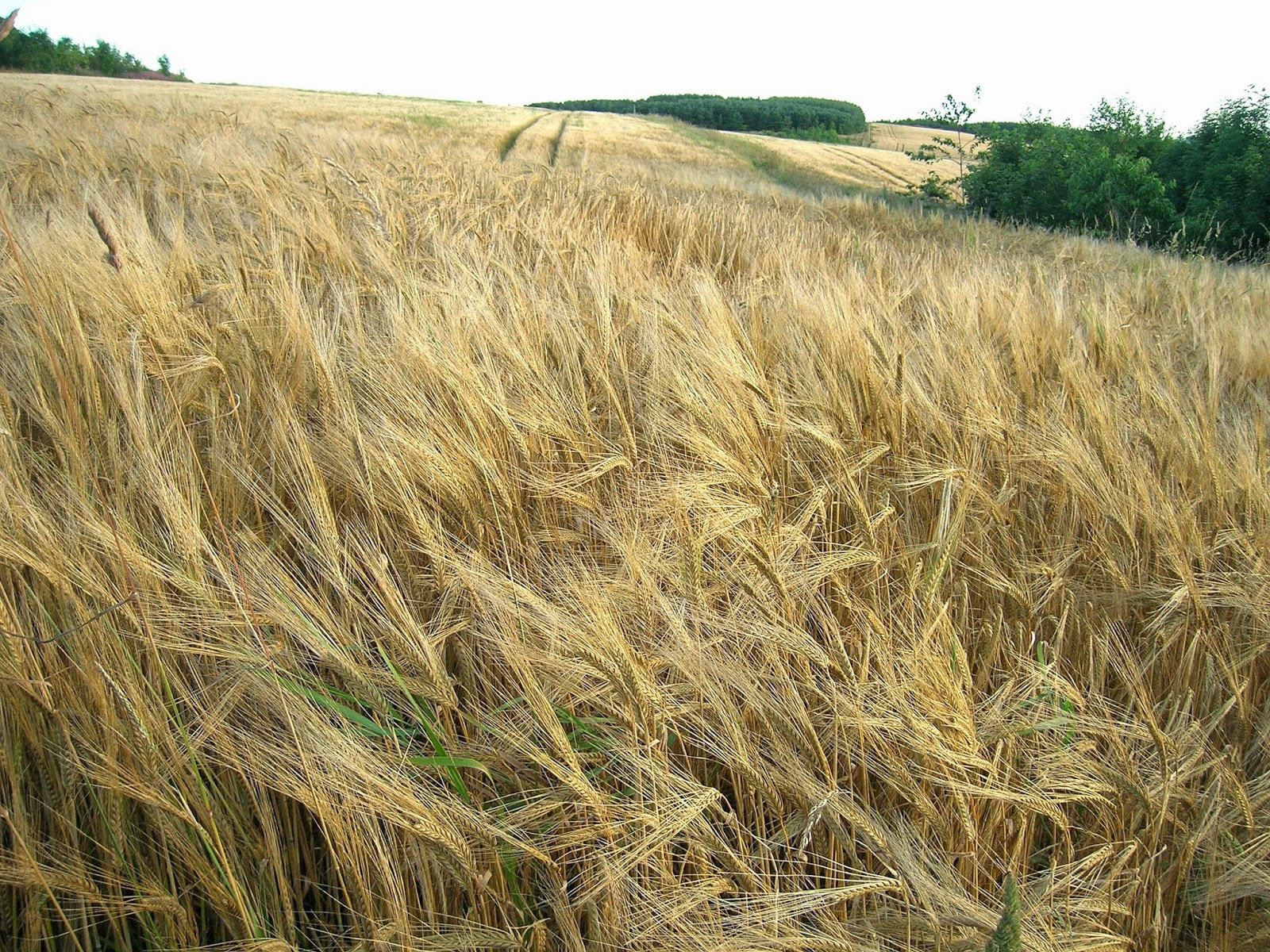 The barley is so very nearly ready to harvest that this weekend’s storm could have been the waste of whole month’s sunshine and a whole year’s crop… but it has recovered, and the wind has dropped. 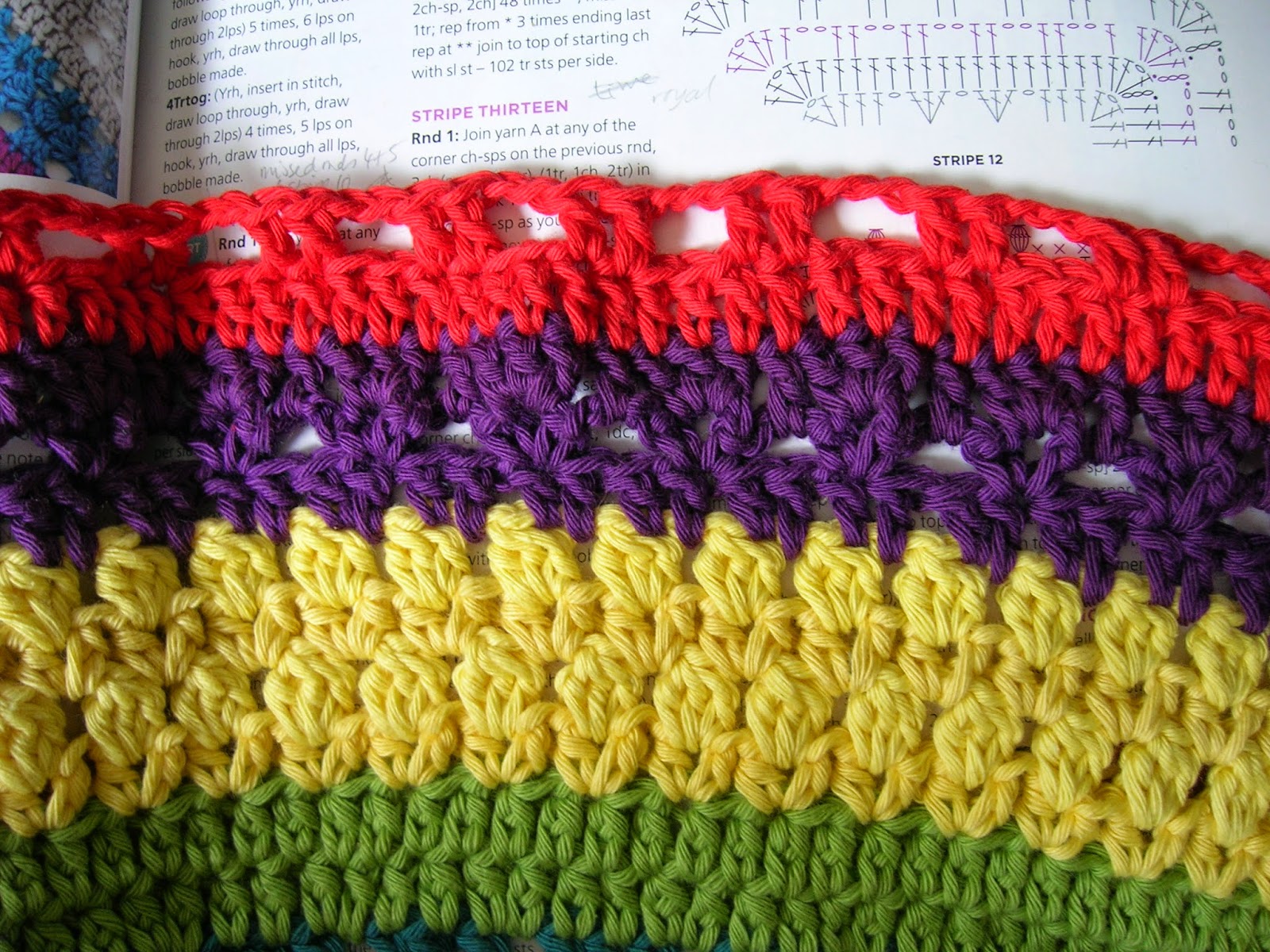 See that purple stripe?  Almost totally off-pattern, because I mis-read the instructions.  But I like it, so what does it matter if it is “not right”? 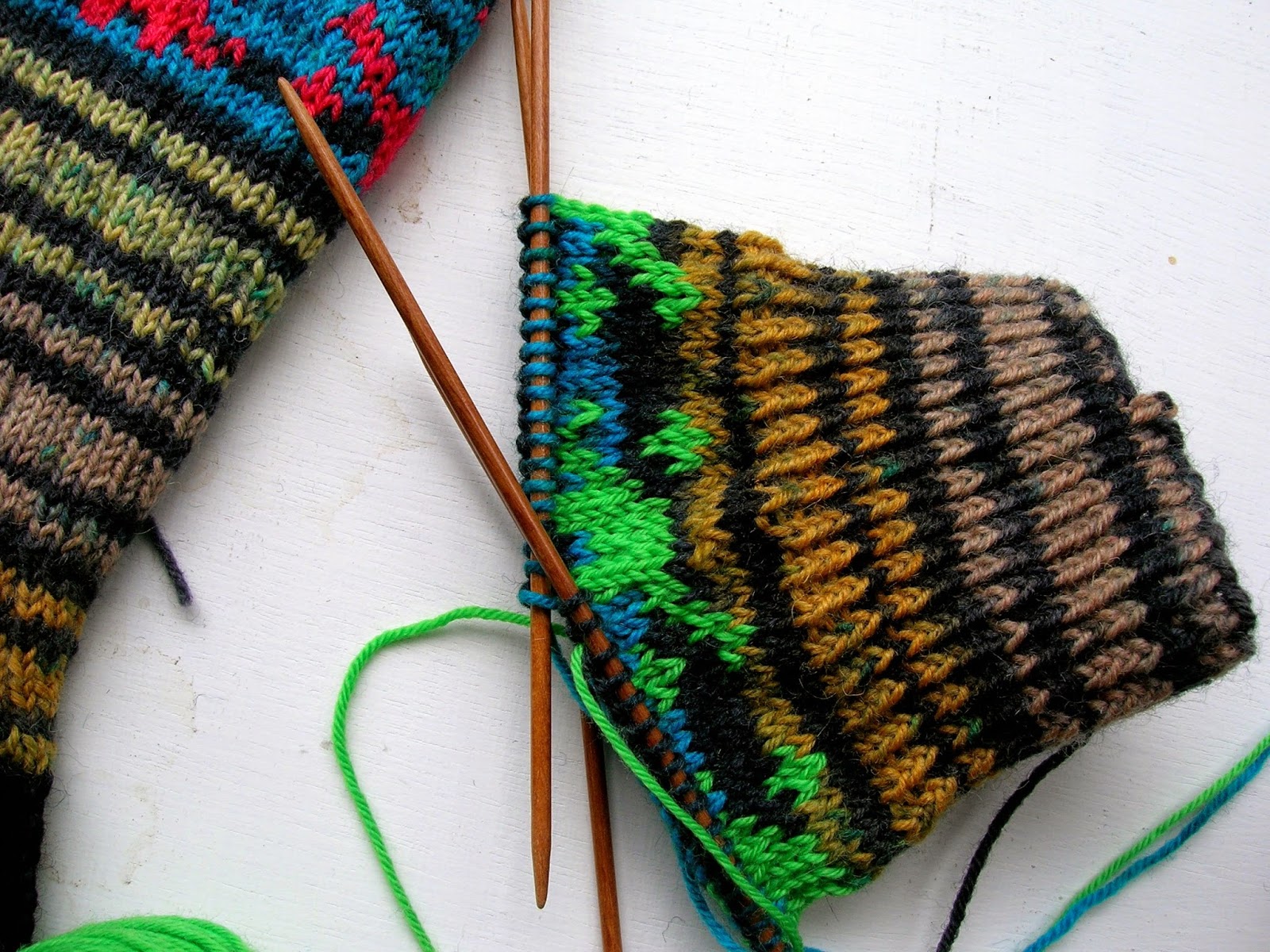 And now that I have found the lurid green yarn I was searching for when I started Sock One, there is no reason why Sock Two should not have GREEN DINOSAURS (to be shouted out loud in a public place) instead of red :) 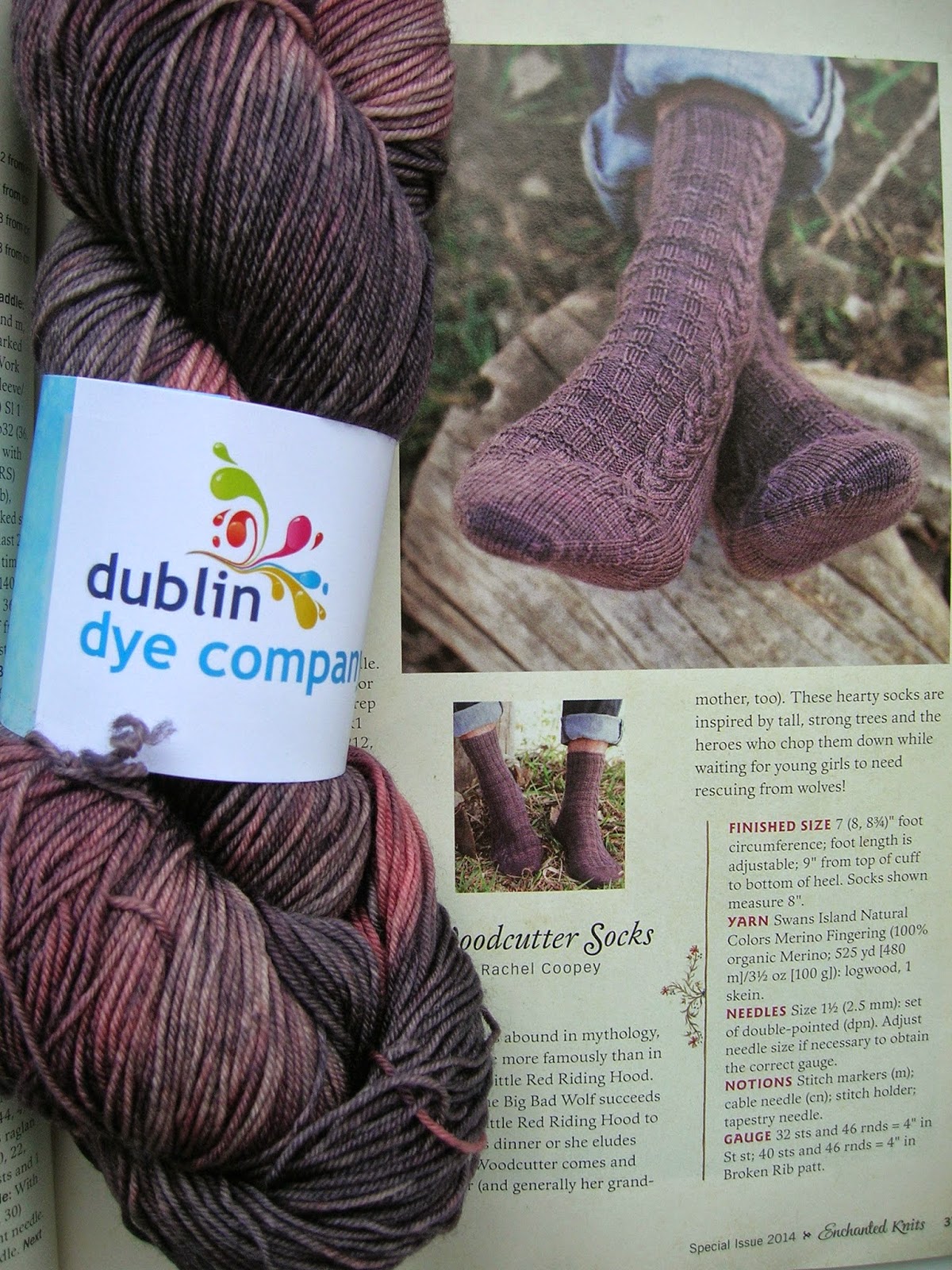 And yes I bought more sock yarn – but how could I resist when it is super-squishy and looks an awful lot like the pair in the picture? (Dublin Dye Company swing sock yarn; Woodcutter’s Socks pattern by Rachel Coopey). 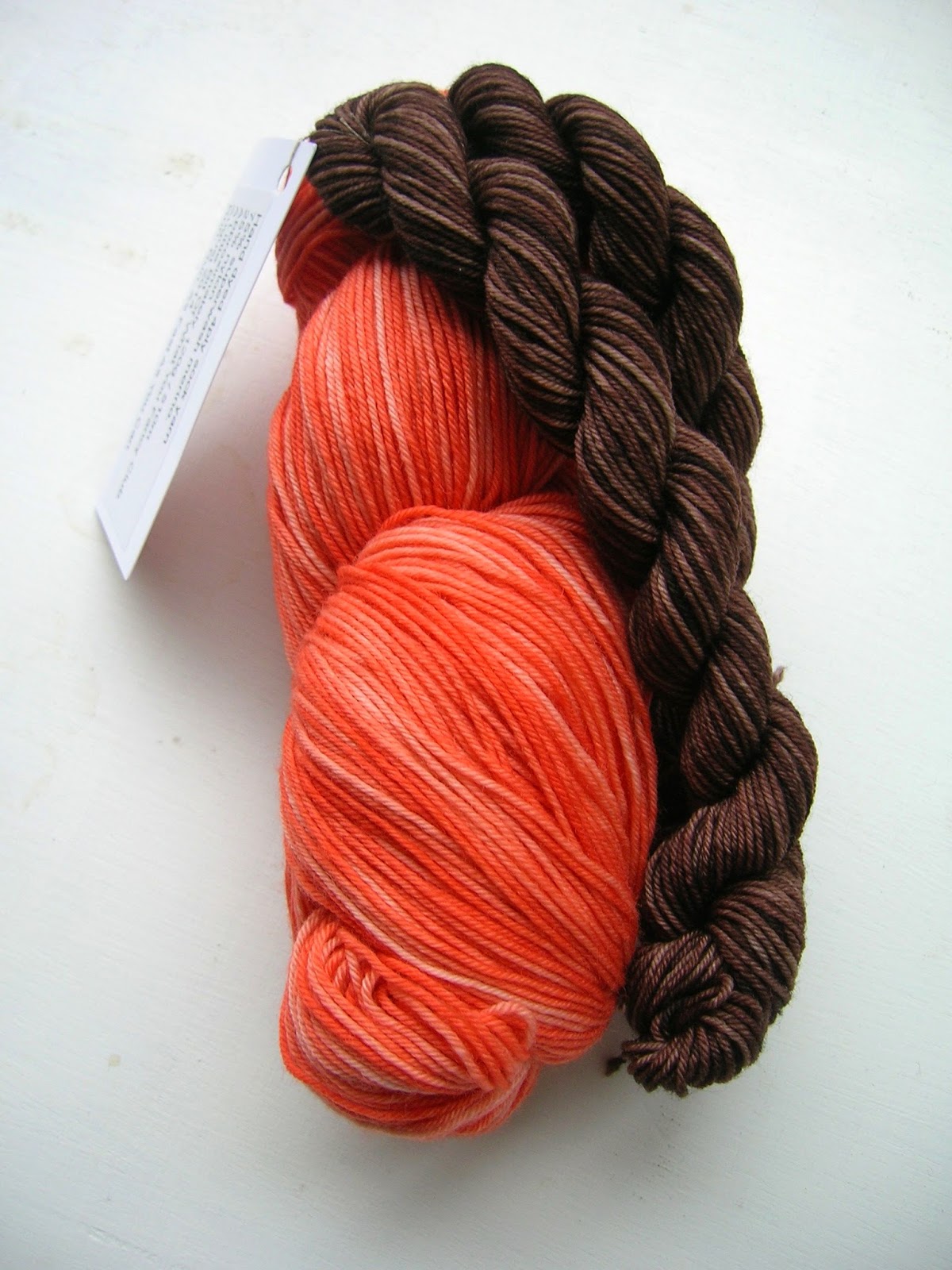 Even though my Knitting Goddess / Rachel Coopey sock club yarn arrived and has an equally-enticing pattern to go with it? 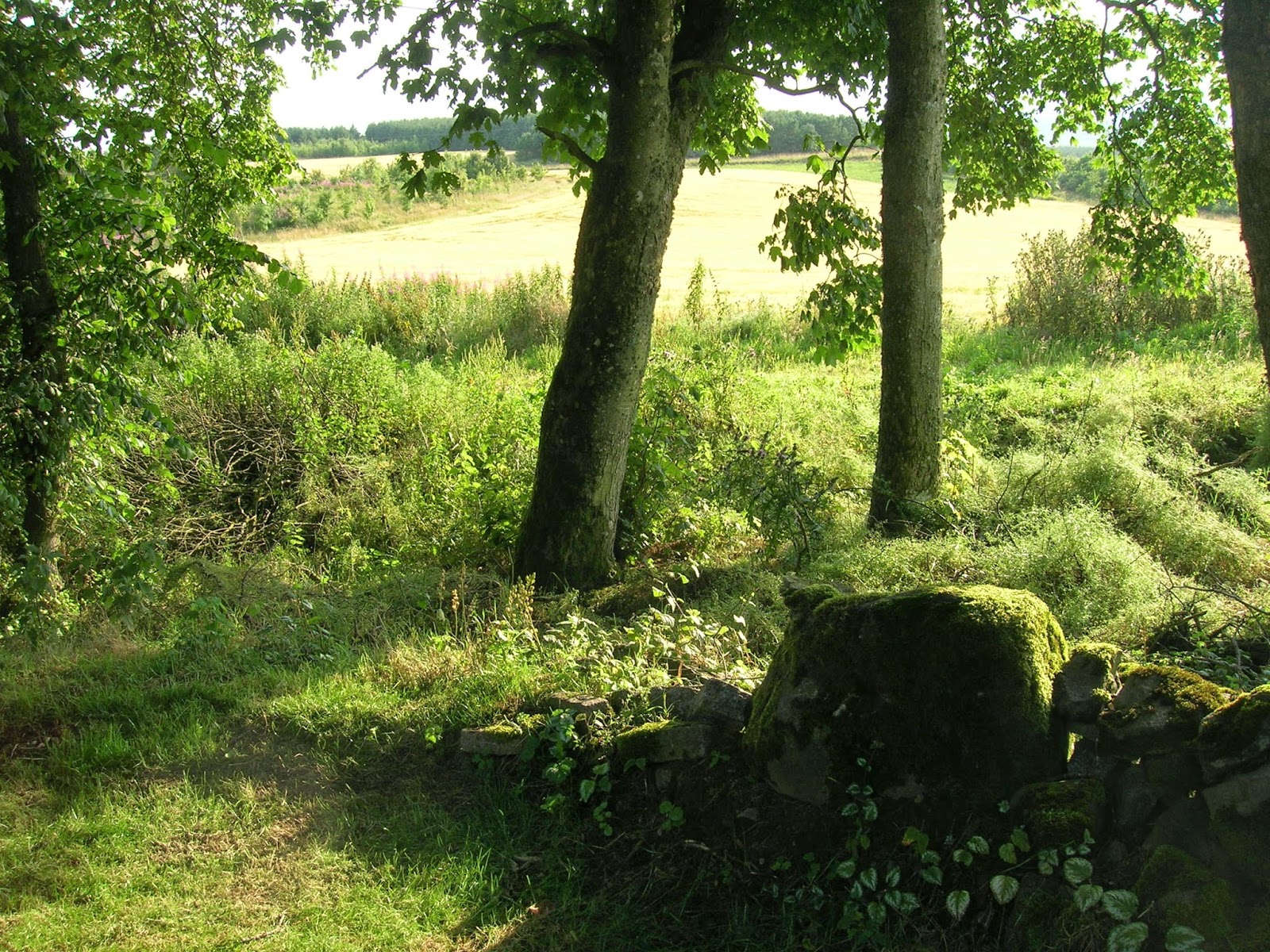 And even if the summer is almost over, there are still some beautiful evenings to enjoy before the darkness closes in. 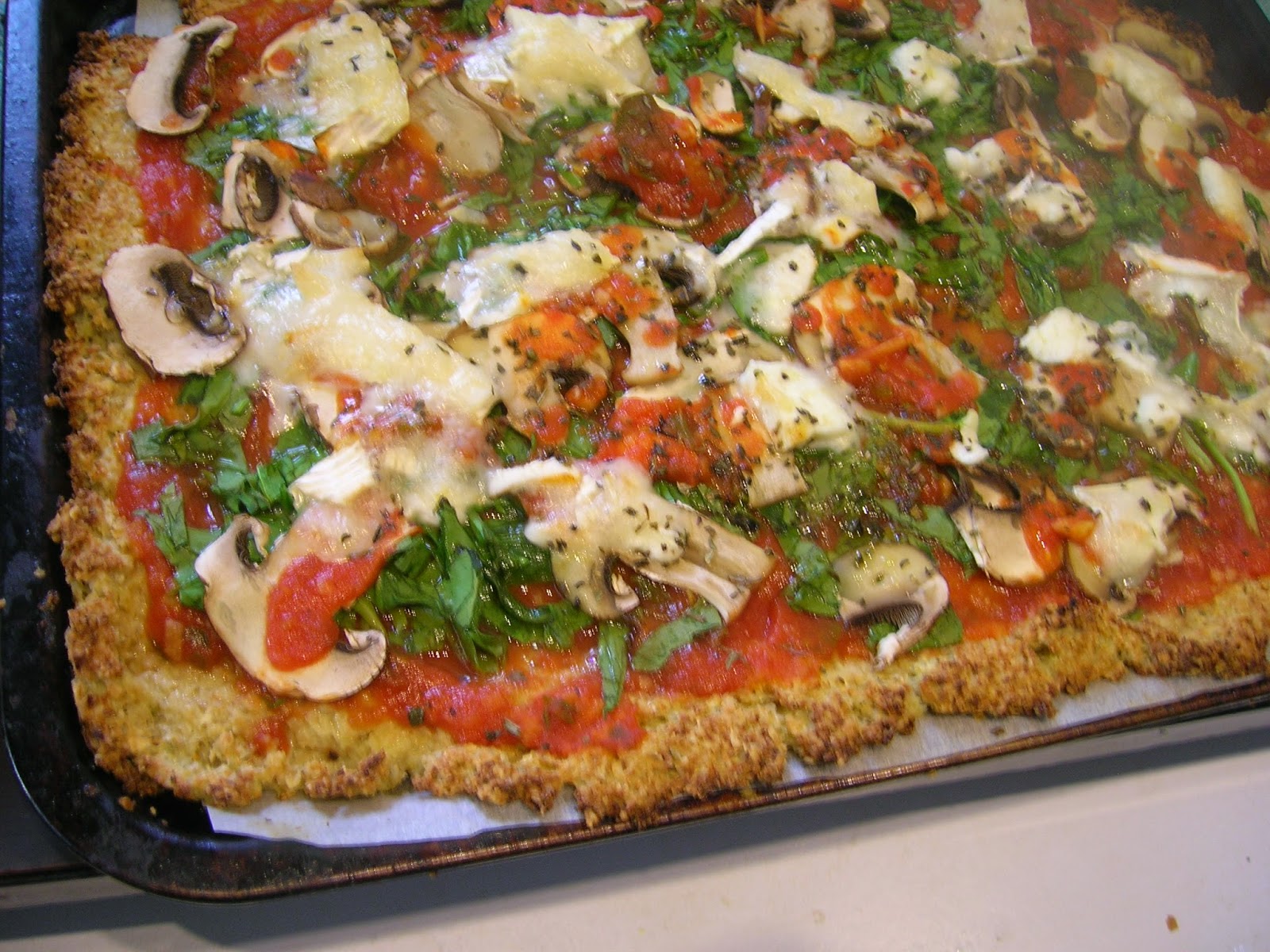 And who knew that a pizza crust made out of finely-chopped cauliflower, oats and ground almonds could be so amazingly tasty? Not my darling FL, that’s for sure! (Recipe from A Modern Way to Eat).

Myeloma:
And if you are here for the Myeloma update – FL is doing OK. He may have dropped another vertebrae, in his upper back, but the Consultant decided not to take an x-ray.  We are all hoping the resulting pain will settle on its own.  My interpretation of this scenario is : “as long as we don’t have evidence of progression, he can stay on Pomalidomide… but if we take an x-ray and it shows he is getting worse, we can’t continue to prescribe the drug.”  As the only alternative to Pom would be painkillers, he might as well take painkillers if he needs them.  And actually, he hasn’t taken any since the weekend – phew!