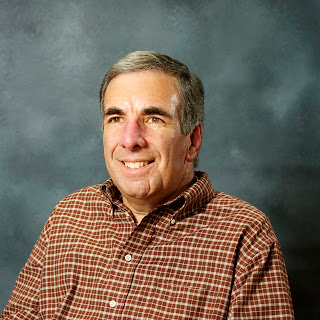 In 1998 I woke up with all of my toes numb. This was the beginning of what would be six months of doctors, tests, more doctors and more tests. I feel very lucky that after only a half year a new Neurologist, I had an appointment with, came to a possible conclusion that I had POEMS Syndrome. He said if he is right the illness is beyond him, but he had about four doctors, in various states, that he felt were familiar with POEMS. Thanks for your help Alan, Frank

Myeloma patients from across North America banded together to help a Newwfoundland POEMS patient they have never met. The patient’s mother thanks everyone as she writes:

“Hello Frank..I just wanted to let you know I spoke to the Dr. this morning and this afternoon she came in to say she had called Dr. Angela and spoke with her secretary and left a message..Its 11PM and we just got home from the hospital since 10 this morning..

Thanks for all your help and the help of others who have emailed me,

We are all pulling for Mrs. Lane’s son and I will give you updates on his progress. Meanwhile I want to thank the myeloma team for a team effort. RUFF! RUFF! RUFF!