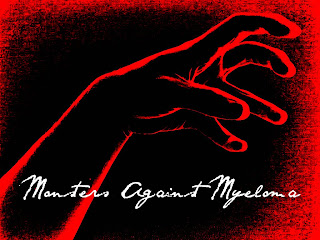 HOLLAAAA!
Ok, so we know it’s been a while and we kept on saying to “get ready” for Lord knows how long, but we’re *SO* excited to announce that M.A.M.is.BACK! and with a vengeance! After an incredibly successful awareness and fundraising campaign (that has received press coverage from front-page news to PEREZ HILTON), we’re officially launching PHASE II of our campaign with a pair of tickets to LADY GAGA’s concert in SALT LAKE CITY, UTAH! Whoever can raise the most money for charity (100% goes to the Multiple Myeloma Research Foundation) wins the tickets! It’s that simple! 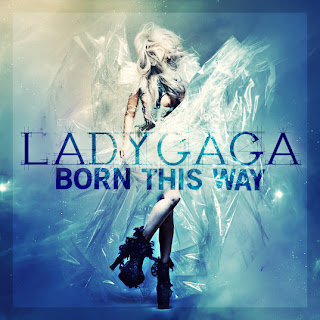 With Mother Monster’s new album, Born This Way, hot on its way to being released, we think this concert is going to be an AMAZING opportunity to see her perform her debut single, named after the album, as well as her iconic hits! Gaga’s forthcoming album is being hailed as one of the most revolutionary, mind-blowing LP’s of the decade by music industry executives! So you’ll definitely want to be a part of this unforgettable experience :) 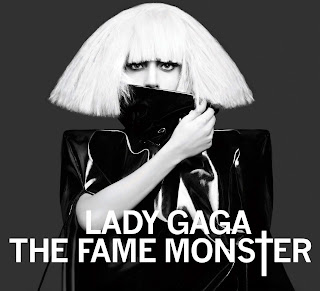 If you, or someone you know, would like to participate in our contest, please e-mail monstersagainstmyeloma@live.com indicating so and we’ll set up a fundraising page for you right on the MMRF website! If you would just like to donate without competing for the tickets, please go HERE! If you would like to know more about our campaign, please read our description on the HERE :) 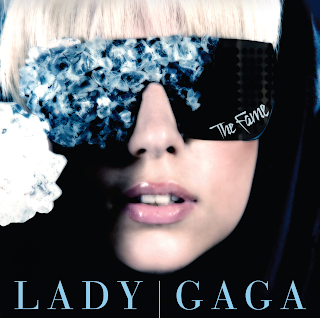 Thank you everyone so much for everything. All the support that we’ve received from the past and present has been incredibly inspiring and motivational. Everything we’ve been able to achieve has been a TEAM effort. So from the bottom of our hearts, thank you ♥. 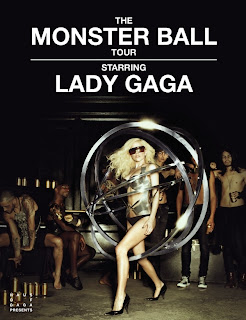