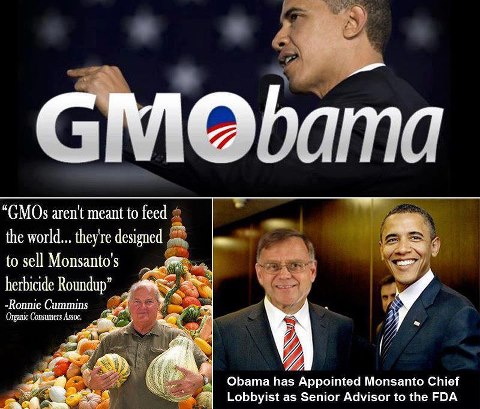 PULLMAN, Wash. — A study published this week by Washington State University research professor Charles Benbrook finds that the use of herbicides in the production of three genetically modified herbicide-tolerant crops — cotton, soybeans and corn — has actually increased. This counterintuitive finding is based on an exhaustive analysis of publicly available data from the U.S. Department of Agriculture’s National Agriculture Statistics Service. Benbrook’s analysis is the first peer-reviewed, published estimate of the impacts of genetically engineered (GE) herbicide-resistant (HT) crops on pesticide use.
In the study, which appeared in the the open-access, peer-reviewed journal “Environmental Sciences Europe,” Benbrook writes that the emergence and spread of glyphosate-resistant weeds is strongly correlated with the upward trajectory in herbicide use. Marketed as Roundup and other trade names, glyphosate is a broad-spectrum systemic herbicide used to kill weeds. Approximately 95 percent of soybean and cotton acres, and over 85 percent of corn, are planted to varieties genetically modified to be herbicide resistant.“Resistant weeds have become a major problem for many farmers reliant on GE crops, and are now driving up the volume of herbicide needed each year by about 25 percent,” Benbrook said.The annual increase in the herbicides required to deal with tougher-to-control weeds on cropland planted to GE cultivars has grown from 1.5 million pounds in 1999 to about 90 million pounds in 2011.Herbicide-tolerant crops worked extremely well in the first few years of use, Benbrook’s analysis shows, but over-reliance may have led to shifts in weed communities and the spread of resistant weeds that force farmers to increase herbicide application rates (especially glyphosate), spray more often, and add new herbicides that work through an alternate mode of action into their spray programs.A detailed summary of the study’s major findings, along with important definitions of terms used in the study, are available online at