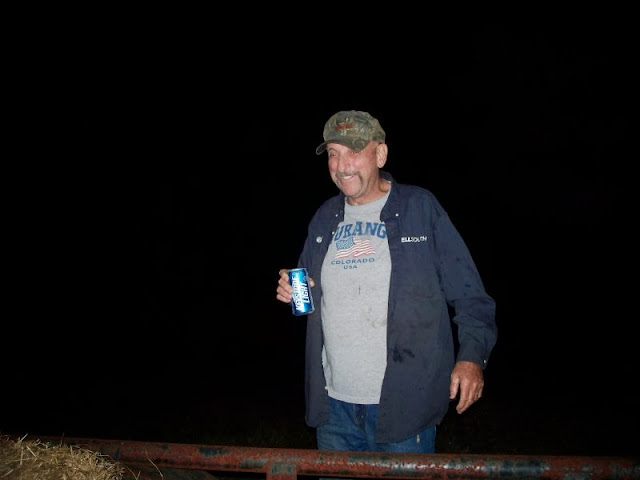 Wow, we had a ROUGH week!

We had one scare after another.

They thought that he had contracted C-Diff and had him in isolation for 2 days.  We later found that this can be deadly.  Thankfully, he dodged that bullet!

Dr. Michael Nguyen was the admitting physician.  Very NICE guy who put together a phenomenal “dream team” for our Dom.

(In the past, I’ve always chosen to be admitted to another Slidell hospital.  Ochsner.  I might have to change preferences!)

All-day, every day, there was a stream of doctors, nurses, and therapists in and out of his room.

Sadly, Dom is not producing his own blood, thus needing transfusions.  He had 2 units transfused during this hospitalization. The kidney doctors had him on Sodium, Potassium, and Electrolytes.

He was diagnosed with Samonella and was treated with 2 different antibiotics.

He was sent home yesterday afternoon with 8 more days of antibiotics, as well as sodium supplements.

We follow up with his Kidney Specialist, Dr. Kovachev in a couple of weeks.  He’ll be keeping an eye on Dom’s Creatine levels.

Heading to see Dr. Safah at Tulane on Wed.  Dr. Calabresi (Slidell oncologist) the following Tuesday, then Dr. Kovachev later in the week.

It’s been a wild ride.  THANK GOD Dom is home.  I had my doubts last Friday.  He was incoherent.  What a scare.

GOD IS GOOD.  Thank you for all of the prayers and phone calls!