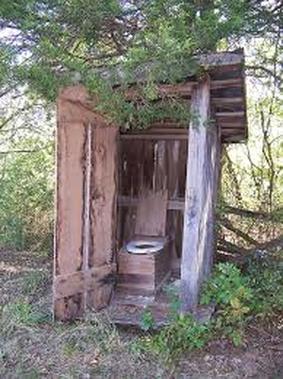 I have been a little slow about talking about my recent visit to see Dr. Barlogie for a few reasons. I knew when I left I was SCR(Stringent complete response), no M spike, good light chain numbers, and a clean MRI of my bone marrow.    However, it has taken a lot longer than normal to find out about my MRD(Minimal Residual Disease) status, and if MRD positive what was my Gene Expression Profile (GEP).  I have been waiting and they say the delay in the GEP is because they can not find enough myeloma cells to run the test.   Now that is just outstanding.  The OH CRAP part comes in because when I got home and looked at my MRI output which had just been released, it had stated the following:

I asked Dr. Barlogie if this was a problem,then  wouldn’t if have shown up as active in the prior year’s PET scan.  He looked into it and found that it was in his words HOT in the 3/16 PET scan.  As was with the MRI, the PET scan was not finalized by the time I left Mt. Sinai but was finalized after I had left.  I nor did Dr. Barlogie note the following impression.

2. Mildly hypermetabolic ovoid lesion at the left lower pole should be
evaluated with dedicated multiphasic MR imaging with contrast.

After a few emails with Dr. Barlogie he  recommended I get an ultrasound and later a MRI to determine if this is renal carcinoma.  The results of these studies resulted in the following diagnosis.

I have a Bosniak III cyst (2.0 cm) in the inferior pole of the left kidney, and have an appointment with a Mayo surgeon, Dr. Klein at Mayo Jax on 5/17.  So OH CRAP, I may have dueling cancers!  You are your own best advocate and need to make sure you get copies of all your reports and read the summary.  If I hadn’t, I may have been  waiting another year before this kidney issue was identified.   Hopefully we have found it in the early stages and it can be removed without removing one of my kidneys, which are already marginal from the original myeloma.  One thing for sure is I do not want to go back on dialysis.