Skip to content
September brought with it a number of changes. Nick had moved out and was adjusting to life as a first year dental student at UNC, Leah was recovering from her surgery, and Kyle was settling into a new job; both happy to be back in North Carolina. Then, after much prayer, and with the support of his family, our son-in-law Jamie made the decision to resign as pastor of our church. From preaching three services, to hospital visits, counseling, staff and committee meetings, funerals, baptisms, and weddings, there was hardly a free day or night. He had been teaching at our local college/seminary, in addition to full-time pastoring, and it left him stretched thin and missing time with his precious family.  He felt as though he needed a more single focus, and his heart was increasingly led toward teaching (and writing). He resigned on Sunday, September 2nd and stepped out in faith that the Lord would enable him to provide for his family. With his resignation came tearful goodbyes, the task of searching for a new home and preparing to move out of the parsonage, the only home their children had ever known. Not to mention the fact that we would no longer be one another’s closest neighbors. We literally walked through the woods to visit…3/10’s of a mile door to door, close enough for breakfast in our pjs! 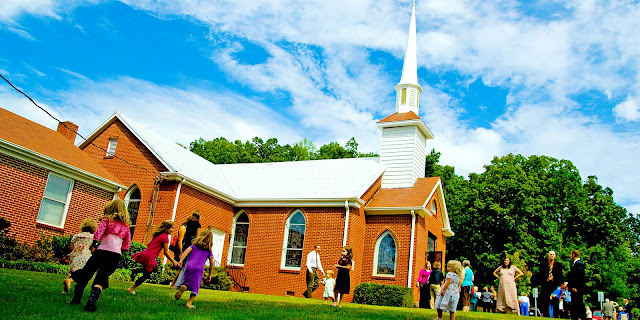 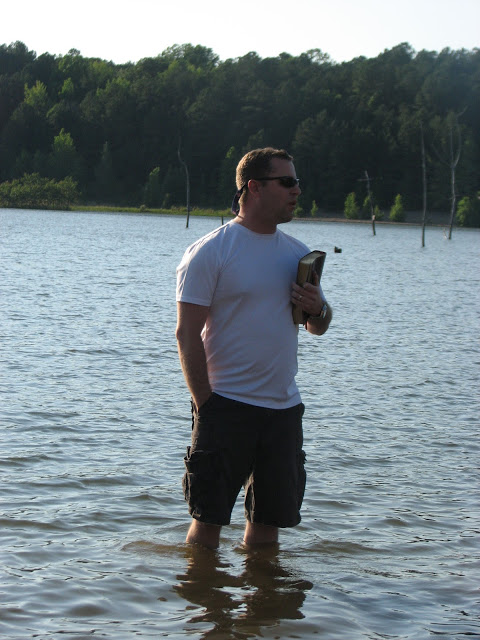 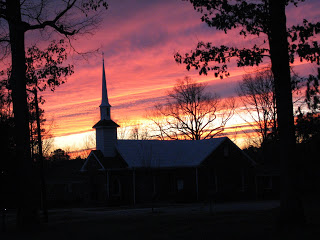 The past 8 1/2 years have been a very special season in our lives where we were right there for one another through so many life changes; the birth and homecoming of both sets of twins, the illness, death and burial of my father, EZ’s cancer diagnosis, transplant and treatment, and so much more. The parsonage had been a wonderful home and we could hardly imagine life apart at this point, yet we knew it was best for Jamie, his health, his family, and his career. Clearly the Lord was leading he and Tara into a new ministry, and the future was exciting.

Well, it didn’t take long to see where God was taking Jamie…two days after he resigned as pastor, he was asked by the President of the seminary to become the new Dean of the College at Southeastern! What? Dean of the College? What an honor, privilege and provision! House hunting began in earnest and they moved out of the parsonage and into their new home, just minutes from the campus, in November. God is good! 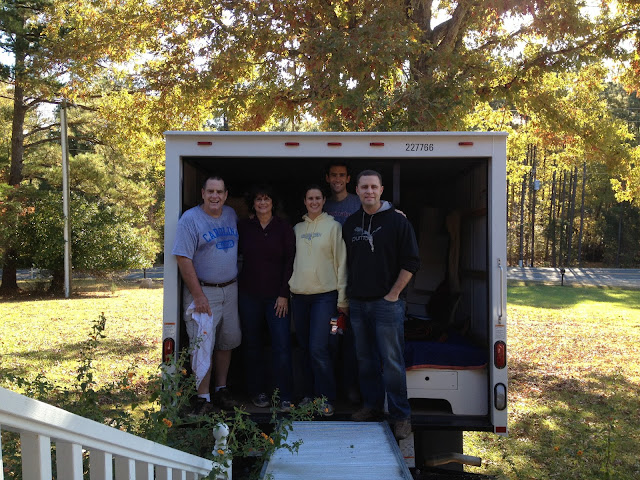 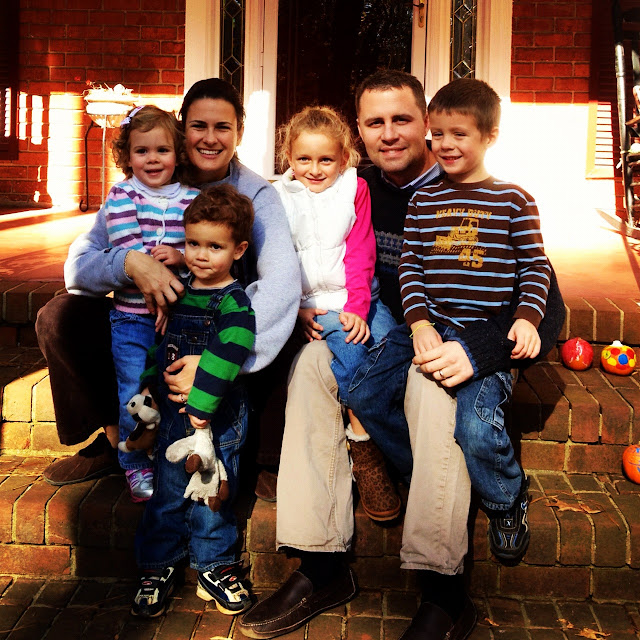 The Dews on the front steps of their new home! 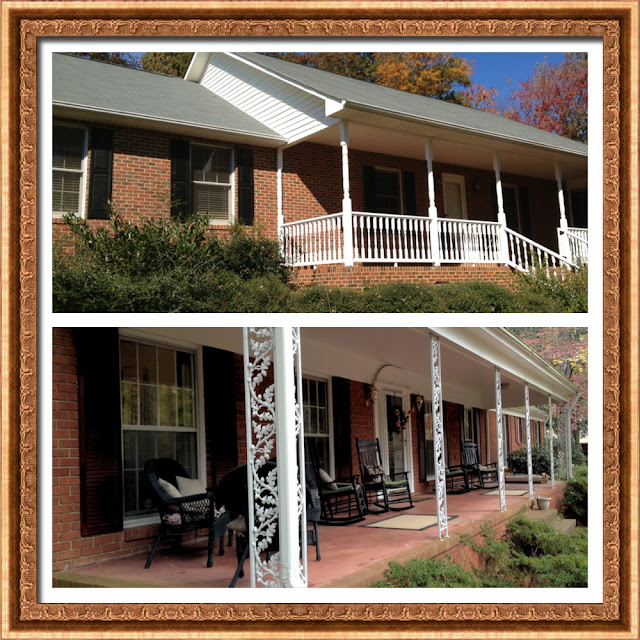 The parsonage (above) and their new home (below). Love the huge new open front porch! 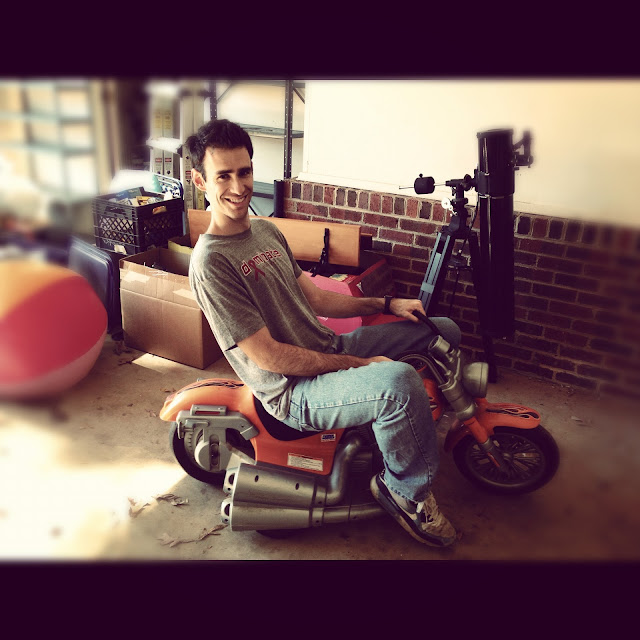 Nick… always willing to provide us with a little comic relief!
At convocation in January, Jamie officially became elected faculty and Dean of the College at Southeastern. What a proud moment for his family! 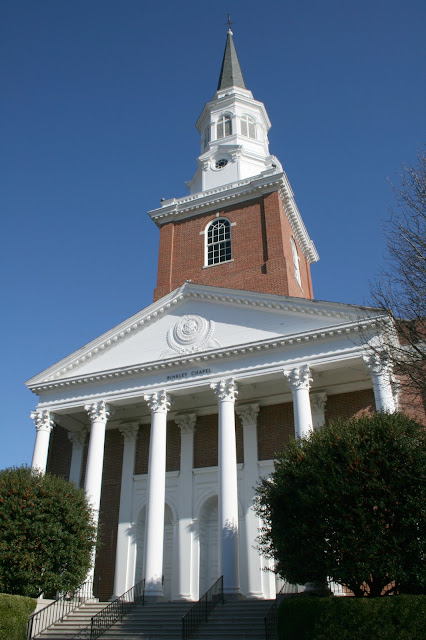 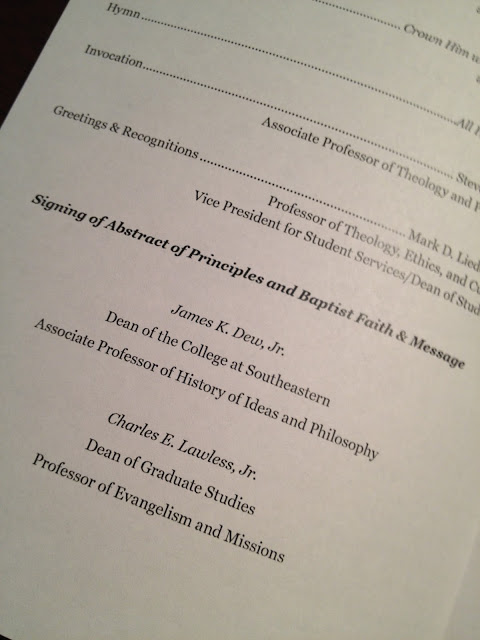 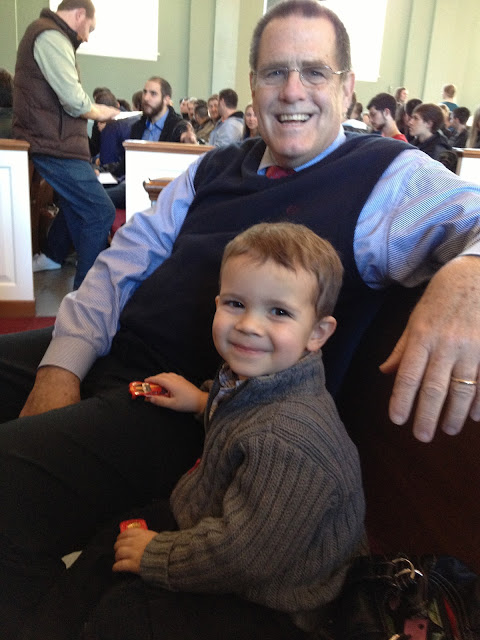 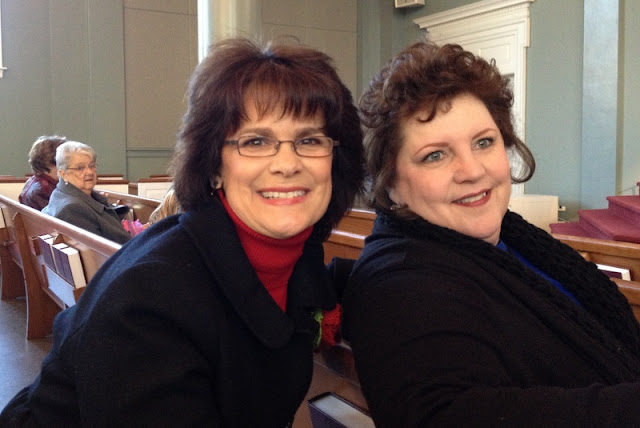 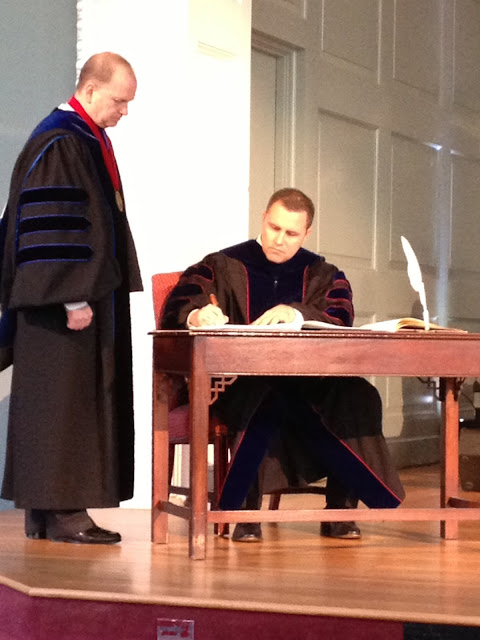 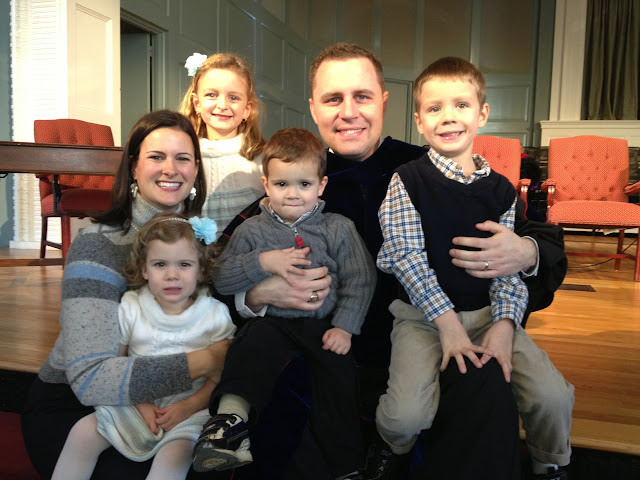 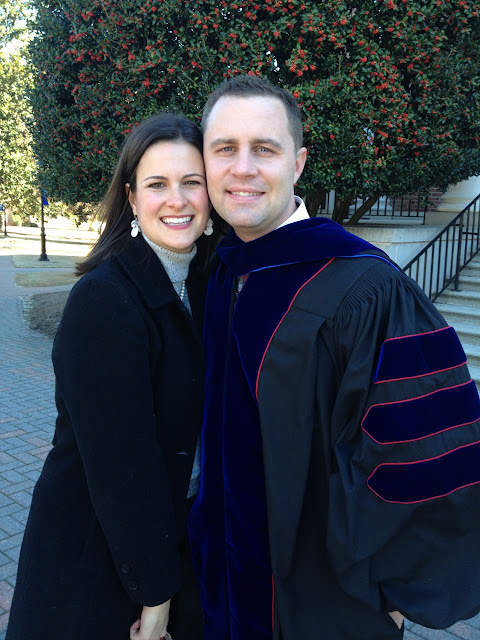 What’s a celebration without chocolate and food? 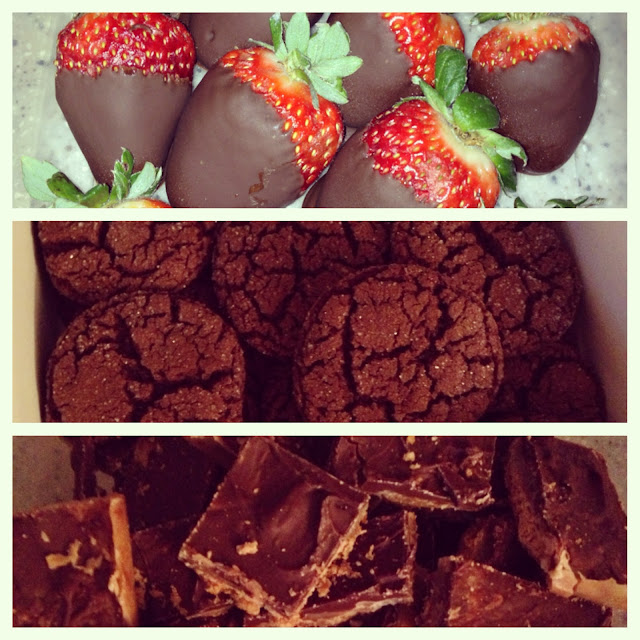 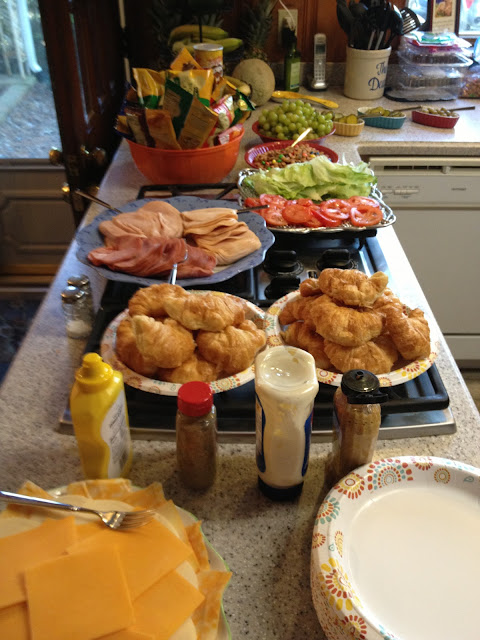 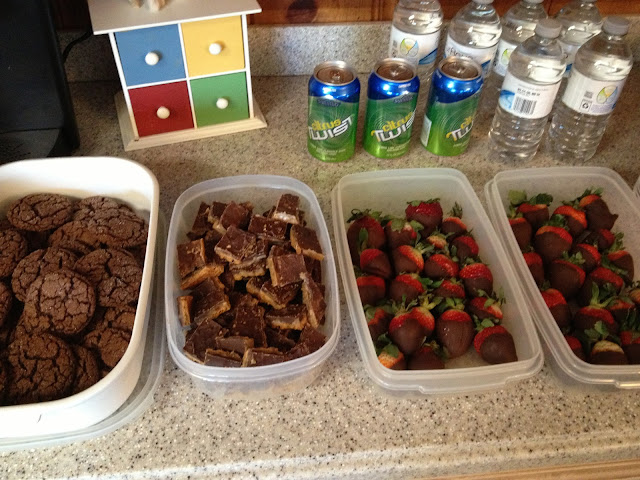 Another dream came true when Jamie was co-editor for a recently published book! 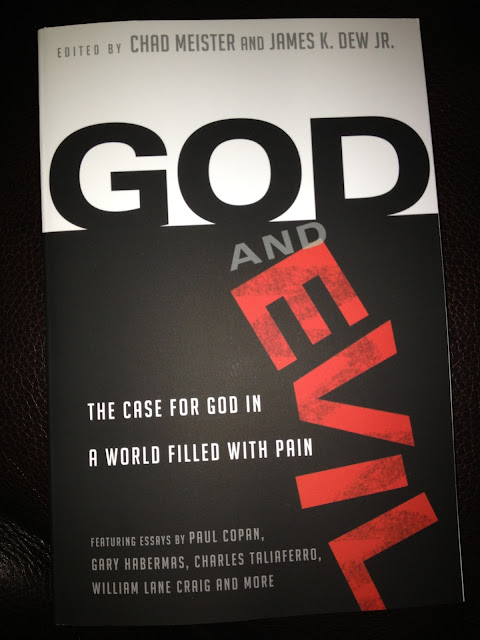 Though change can often be unsettling, we clearly see God’s hand and look so forward to the future He has planned for Jamie, Tara and their beautiful family.