Skip to content
The so-called “Monsanto Protection Act” has been removed from a Senate spending bill to the delight of those opposed to the controversial provision. 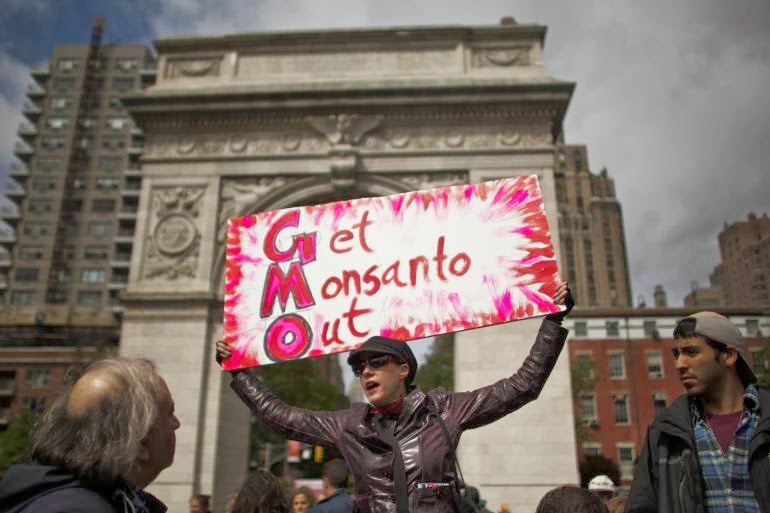 The provision would have stayed on the books under a continuing resolution passed by the House of Representatives last week, but U.S. Sens. Barbara Mikulski, D-Md., and Jeff Merkley, D-Ore., led a successful charge to have the language removed from the Senate version of the bill.

“One week ago, I asked, ‘Who pulls more weight on Capitol Hill? The agrichemical companies like Dow and Monsanto, or the food movement?’” Elizabeth Kucinich, policy director for the Center for Food Safety, said in a statement. “Thanks to the leadership of Senator Barbara Mikulski we now know the answer: the food movement.”

Mikulski introduced an amendment to have the language of the bill changed to remove the “Monsanto Protection Act” removed. The amendment was approved earlier this week, and the provision will expire at the end of this month.

A massive groundswell of public opposition to the “Monsanto Protection Act” began in March, when news of its existence hit the mainstream.

The provision, officially Section 735 of the HR 933 continuing resolution passed in March, came under fire because food safety advocates warn that it strips federal courts of the authority to halt the sale and propagation of genetically modified seeds and crops if safety tests reveal concerns about their safety.