It’s official: Monsanto Company (NYSE:MON) has been deemed the “most evil corporation” of 2013 in a new poll that has the biotech giant beating out rivals like McDonald’s and the Federal Reserve by a wide margin. 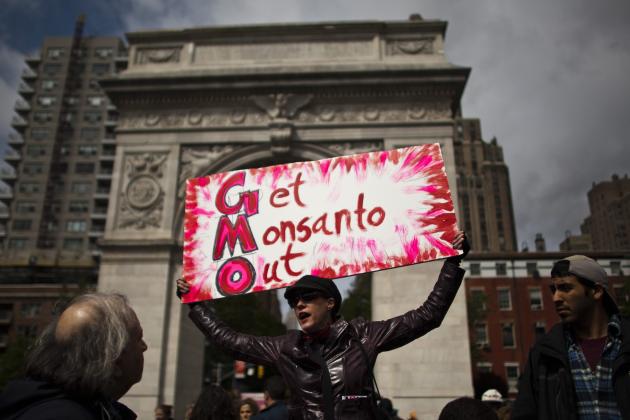 The company, which has weathered a seemingly endless litany of bad publicity over the past year, got a whopping 51 percent of the vote in the nonscientific poll by the website NaturalNews, which asked participants to identify what they believed was the “most evil corporation” in the world this year.