Included in the court filing is evidence from an EPA scientist who worked with the agency for 30 years and specifically singles out Jess Rowland, one of the top EPA officials, for using “political conniving games with the science” in order to hand out favors to Monsanto.

The reason Rowland is being named is because this official was in charge of the assessment for glyphosate, which is the main ingredient in Monsanto’s Roundup and other weed killers and Rowland was also responsible as the main author of a report which found that glyphosate was not deemed to be toxic. However, in correspondence, Marion Copley, a top EPA toxocologist, stated, “It is essentially certain that glyphosate causes cancer,” which came after numerous animal studies. Marion Copley’s correspondence was written on May 4, 2013. 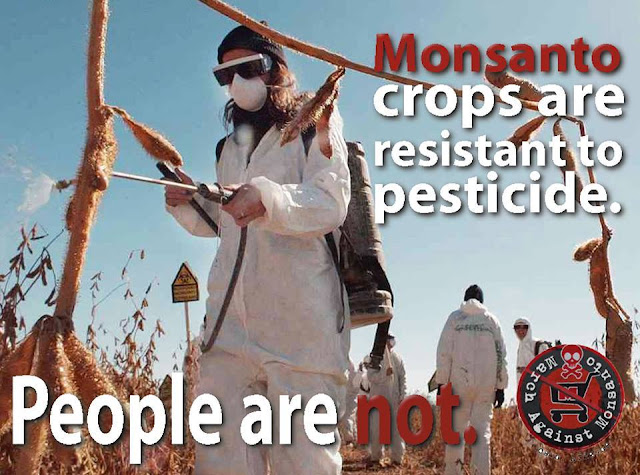 This letter was dated after Marion Copley stopped working for the EPA in 2012, but before she passed away from breast cancer in 2014. Marion alleged that the EPA’s Jess Rowland “intimidated staff” by colluding with Monsanto to change reports in their favor. Copley also wrote that there has been ample research conducted which proves that glyphosate and Monsanto’s Roundup should be considered a “human carcinogen,” as Huffington Post reported.

The International Agency for Research on Cancer, A branch of the World Health Organization, has also said that glyphosate was a carcinogen in March 2015. Monsanto, meanwhile, has gone out of their way to try to discredit the IARC and any scientific studies they have conducted or cited.

If the communication from Marion Copley is proven to be legitimate, this could have a major effect on this multi-district litigation case with Monsanto and the EPA. The plaintiffs that are involved in this lawsuit have all either contracted non-Hodgkin lymphoma or have lost someone to the disease. These plaintiffs are citing growing evidence that Monsanto was able to sell their allegedly toxic Roundup because the agricultural company has so much influence within the Office of Pesticide Program, run by the EPA.

Related to the Above Piece