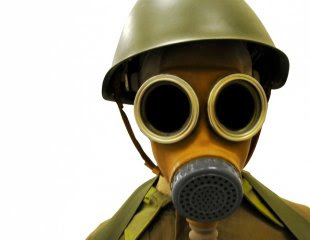 Fifty years ago, the Monsanto and Bayer corporations were forced to separate in order to avoid violating basic antitrust regulations. U.S. courts declared that the two chemical giants, when operating together under the name Mobay, stymied market competition and comprised a monopoly that could not stand.


But that was then. Today, under a much different regulatory climate that all but rubberstamps such corporate monopolies, the Germany-based Bayer’s $66 billion offer to purchase Monsanto is being fast-tracked by U.S. regulators. The proposed mega-merger, or re-marriage, will result in nearly 30 percent of all worldwide pesticide and seed sales being controlled by the new partnership.