When Mike and I met the joy I felt at being given a second chance at love was immeasurable. The thought that I wouldn’t get old alone but had found my soul mate with whom I would grow old was so wonderful that I accepted the lost years of memories not shared and imagined we would create our own.

For a couple of years we did create a few memories. We visited Lake Como and saw Nick Hancock on the ferry, travelling past George Clooney’s mansion as we went down to Como for the day. Another day we got the bus down but couldn’t find where to get back on it when it was time to go back to the hotel and ended up getting a ferry which was going to the next village up. We had to walk back in the pouring rain, passing a house with 101 on it when none of the other houses had numbers. We still reckon it was Nick Hancock’s. We visited St Moritz where even the bin men wear white overalls that are spotless and the public toilets have Andrex puppies on a roll toilet paper. 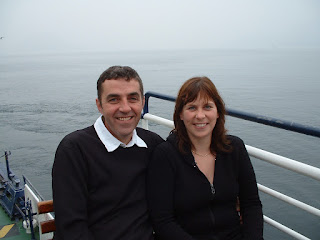 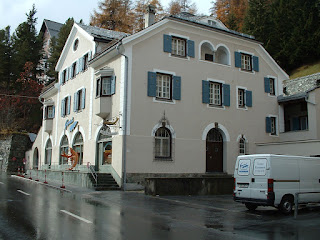 We had a holiday in Turkey when whatever our mode of transport, we seemed doomed. The plane we were supposed to fly out on had a problem with its engine and we were transferred to another airport. Eventually after a seven hour delay we were on our way. When we arrived in Turkey in the early hours the coach we were being transferred on had a tyre blow out and we spent hours going in the wrong direction so the driver could get it repaired. The boat tripped we booked visited only two of the islands on the schedule as the sea was too rough and so the Turkish passengers on board kicked up a stink and got us all our money back. We just had to stand there open mouthed and watch. We visited the mud bath and sulphur spring at Dalyan which miraculously healed the mosquito bites instantly. I just wish I could have bottled it and brought it home. 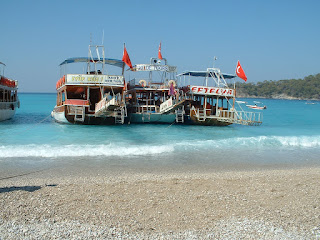 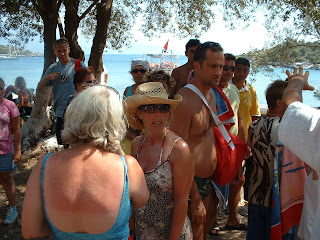 In 2008 we had a break at Lake Garda and I broke my camera. Mike suggested we take the cable car up to the top of Monte Baldo. I spent the whole trip with my eyes closed, I’m scared of heights. When we got the top Mike beckoned me over to have a look at the scenery. Not a good idea. I became extremely dizzy, slipped on the rocks and fortunately fell as I turned away, breaking my camera and bruising both my ego and my knees. 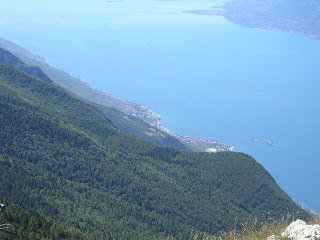 Our last holiday abroad was a return to Turkey. It was during that holiday that I first realised that all was not well with Mike. He just didn’t have the same “get up and go”, preferring a sun bed by the pool to trips. We did go snorkelling in the famous Blue Lagoon though and spent hours following a small octopus around. 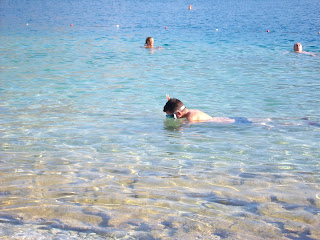 Today I feel a tad robbed. I realise I’m not alone. Sometimes it is hard to live with the knowledge that you have missed out on what feels like a lifetime of memories. I guess we’ll just have to make the best of the ones we have yet to make.