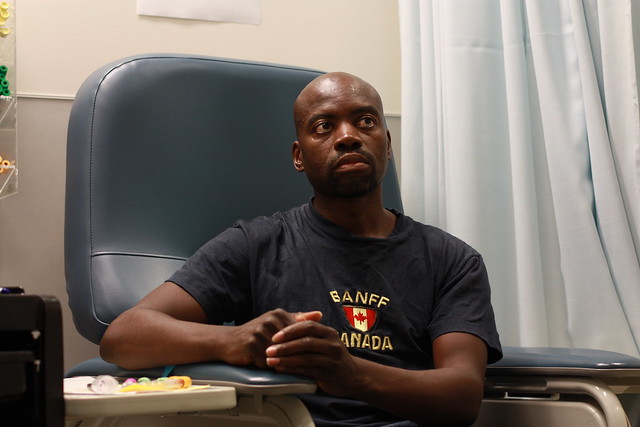 I have multiple myeloma and anemia, a rare disease. Multiple myeloma is a cancer of the plasma cells, white blood cells in the bone marrow, usually responsible for producing antibodies to help fight infections. According to the Rare Disease Foundation:

A rare disease is defined as a condition affecting fewer than 1 in 2000 people. There are more than 7000 diagnosed rare diseases and many more undiagnosed diseases. About 1 in 12 people (nearly three million Canadians) have a rare disease. Most known rare disorders are severe and chronic, with many being degenerative and life threatening.

Multiple myeloma is incurable, but treatable. From February to November 2013, I received Velcade chemo through weekly in-hospital injections as an outpatient. From February 9th 2015, I am on Pomalyst and dexamethasone chemo treatment (Pom/dex). For 21 days out of every 30 I take a chemo pill (4mg) and every 7 days I take 10 dexamethasone pills (40mg in total). Dexamethasone is an oral steroid.

I love photography and use self-portraits to help improve my health and well-being. Taking pictures brings me happiness. 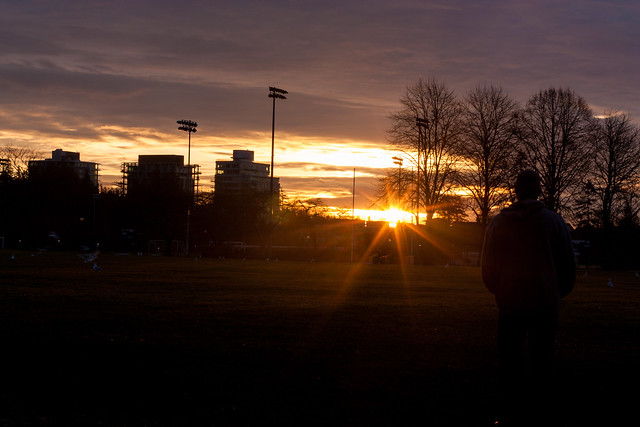 January 2014: First sunrise of the year