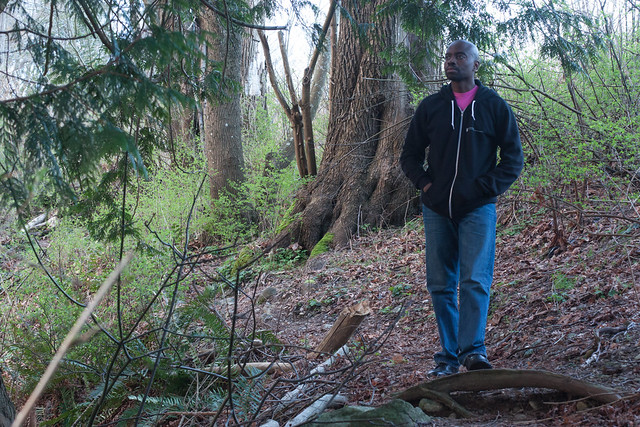 Such a comfy sweater

Over the last few years, one of the side effects I’ve noticed of having Multiple Myeloma, a rare blood cancer, is that my memory has depreciated. This has been most apparent when I try and recall a friend’s name or try to remember a fact during a conversation (e.g. the author’s name when recommending a good book to read). To help counteract this, what I do is write things down in the memopad on my Blackberry. I rarely do social gatherings anymore, but in the past if I was invited to a party I would make an entry “Doug’s Party – June 4, 2011″ and then write down the different people I met. Similarly, I have an entry labelled “Library” and would list anyone I met there over time. Before I would enter the building, I would just give a quick look through, so I would remember the person’s name when I saw them. I found this to be an effective strategy to help with my memory.

A larger concern is that my face recognition is really off since my last chemo. I may meet someone today and then an hour from now, I won’t recognize them. Or I found that I don’t always recognize people that I used to know in the past. I just chalk this up, to one of the overall side effects of multiple chemo treatments.

I was reflecting on this today based on what occurred a few days ago. Somehow I completely misplaced my favourite sweater. It is the only one I have that isn’t frayed or ripped so I wear it daily as it keeps me warm when I’m feeling cold. Plus, it is a black zippered hoodie so it fits with anything really. I’ve found that one of the side effects of multiple chemo treatments is that my core body temperature has lowered. When it went missing, I panicked a bit, and tried to retrace my steps without success. However, I’m also in a happy period, since I’m cancer-free, so I didn’t freak out too much. The next day, I decided to try a grocery store I had visited when I needed some toothpaste, and thankfully someone had turned it in. What was odd is that somehow I completely forgot about it for some 30 minutes while travelling in the city. Total memory fail.

Life lesson: Be more careful with my things. Next time it could be my wallet or camera.

Just to give a recap, I’m living with a rare blood cancer called Multiple Myeloma. From February to November 2013, I was on my 4th chemo treatment called Velcade, where I had weekly in-hospital injections, in addition to a variety of other pills taken to supplement my chemo treatment. You can read the extensive background on my diagnosis and previous treatments on earlier blogposts in 2012 and 2014. I am also on twitter.

I’ve been cancer-free since Nov 23, 2013 and using photography for my personal health and healing so that my cancer remains undetectable for a long, long time. 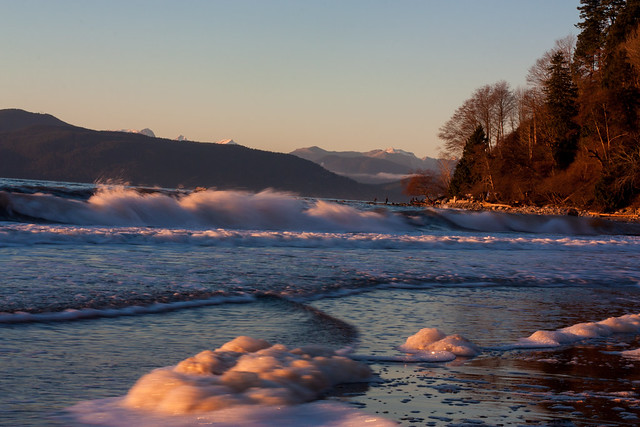 The post Living with Multiple Myeloma: Memory and recognition problems appeared first on Fade to Play.